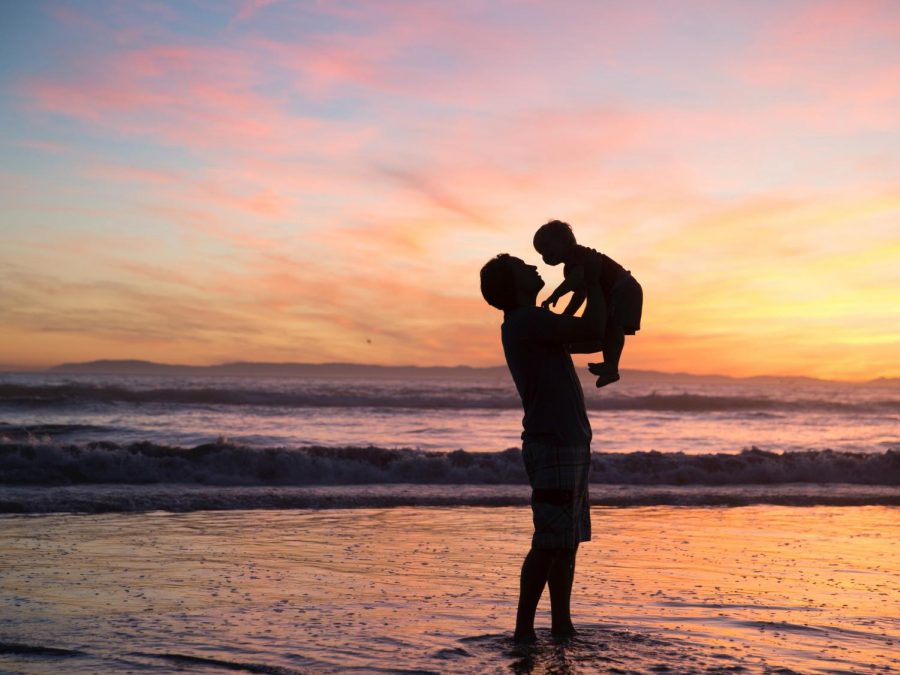 A paradigm shift among immigrant parents?

The traditionalist view of immigrant parents includes forcing their children to become doctors, lawyers or engineers, consistently expecting marks exceeding 95% in every subject and not having a retirement plan because their children are their retirement plan. I can attest to having experienced at least 2 of the aforementioned. However, in a constantly changing world, immigrant parents have changed as well, and often stray from typical stereotypes.

Viviththa Shrirajh, a grade 11 student whose mother immigrated to Canada nearly 22 years ago, says she has never been pressured to follow a specific career. “More than anything, she wants us to graduate from University with a good educational background. She always says it doesn’t matter whatever hardships we go through, at the end of the day no one can take our education away from us – that’s our weapon against everything else.”

This may resonate with many children of immigrants who grew up hearing stories of how their parents walked impossibly large distances to go to school everyday or how they studied under street lights in the dead of night because the power turned off after a certain hour. I was taught to never take my education for granted because it would take me places even my parents had not foreseen, but had made it possible for me to go.

Although previously thought to be relentlessly demanding, it seems some immigrant parents have changed their philosophy of “turn my child into a trophy I can show off” to “let my child reap the benefits of the freedom I worked hard to let them experience”. It goes without saying that children are not vessels for their parents to fill their own hopes and dreams with, but it can be difficult to escape those ways of thinking.

The burdens of living up to one’s parents’ expectations is ever persistent. Renee Jardin, grade 11, says she understands that the pressure is necessary at times. “They do expect that I finish post-secondary and find a career which would be considered successful, but I understand that’s their way of looking out for me when they leave. My parents are very open with me. Although they’ve tried to get me to stick to a more traditional course of study they would like, they’re still very willing to negotiate and come up with a plan that will make us all happy.”

My parents left behind everything in their home country. I could never imagine doing that. I think my main goal is just to show my parents that they didn’t make all those sacrifices for nothing. I want to help pay the bills and get a job that’ll make all of us happy.”

While being allowed to live a lot more freely, the children of immigrants still make sure not to forget the sacrifices their parents have made for them. “My mom left behind a stable job in Sri Lanka only to come to Canada and have her role in life to be reduced to a housewife and a mother. It was like she didn’t have a life of her own anymore. When we moved again, it was really difficult to hold down a job and care for me and my sister. I want to buy her a house and have her retire early so that I can support the family. It’s the least I can do,” Shrirajh explains.

Jardin shares the same sentiment, “My parents left behind everything in their home country. I could never imagine doing that. I think my main goal is just to show my parents that they didn’t make all those sacrifices for nothing. I want to help pay the bills and get a job that’ll make all of us happy.”

The immigrant sacrifice is a long and hard one. Parents come to a new country and study hard to be able to find jobs they were already qualified for in their own countries. They work multiple jobs, save up money, and raise kids all while staying separated from their extended families back home. When I was younger, my bedtime stories all originated from the pages of my mother’s medical textbooks as that was the only time of day she could squeeze in time to study. I used to complain about the lack of Cinderella or Snow White but I was too young to realize that being able to spend time with my parents at all while they were creating a life for me in Canada was a privilege.

In the midst of complaining about doing the dishes after dinner or making our beds in the morning, a part of us seems to forget that our parents dreamed of better futures for their children and fearlessly sought after them. It is hard to use words alone to fully convey our gratitude to them – but a simple “thank you” once in a while can bring us one step closer.