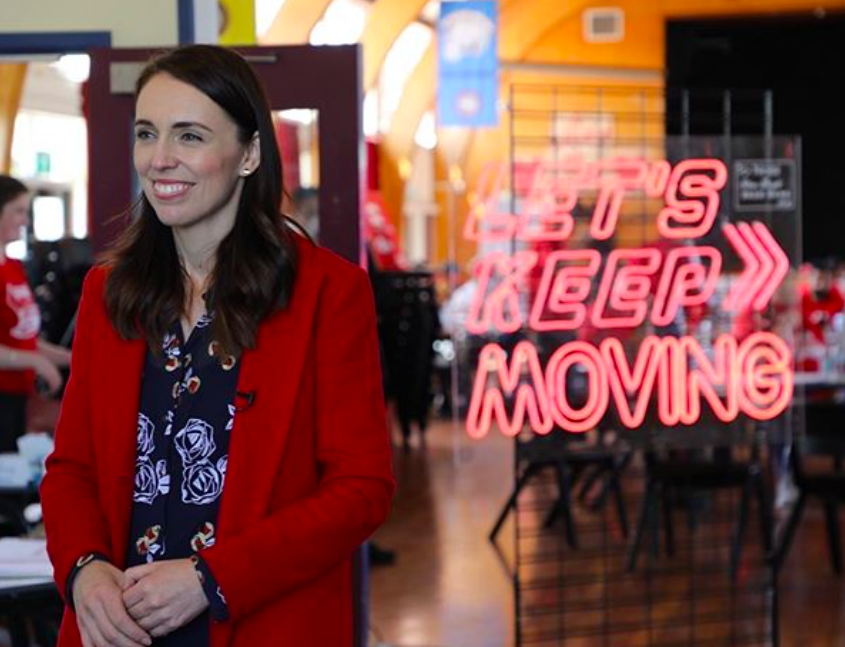 In the trainwreck of a year that has been 2020, New Zealand Prime Minister Jacinda Ardern, 40, has provided the world with a glimmer of hope for the future.

Ardern was elected to serve a second term as commander in chief on Saturday, October 17, in a landslide victory. With a voter turnout of approximately 82%, 49% of votes cast were in favour of Ardern, the highest support a single party has received in an election since New Zealand adopted a proportional voting system in 1996.

Since first being elected in 2017, Ardern has built quite an impressive resume. In her three years in office, she implemented a revolutionary family leave policy, became the second elected leader in history to give birth while in office and was one of the first world leaders to essentially eradicate COVID-19 from her country.

He sought many things from his act of terror, but one was notoriety – that is why you will never hear me mention his name,”

“She has led New Zealand through several crises and continues to do so with grace and empathy.” Says grade eleven student Olivia Hoste. “It gives me hope for the future.”

Ardern rose to international fame in March 2019 for her powerful and elegant handling of the tragic Christchurch Mosque shooting. She refused to mention the perpetrator’s name, for she did not want to give him the publicity he sought. In response to the terrorist attack, she called upon legislation to ban semi-automatic weapons and got it passed within one month.

“I feel that it is amazing that Jacinda Arden won a second term.” Says grade eleven student Brenna McDonald. “She was able to quickly control New Zealand’s COVID-19 crisis, ban plastic bags, and pass the zero carbon bill. She is doing wonders for the climate, and I believe that with her in charge for another term, New Zealand, and in turn, the rest of the world, will thrive”