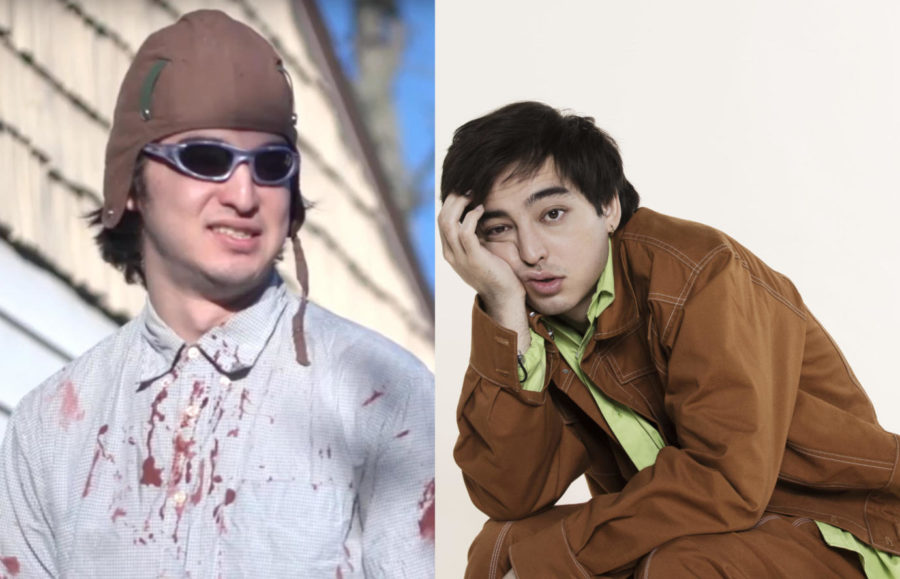 YouTube was a very different place ten years ago. A place where content creators were much more unfiltered and brash, a complete contrast to the squeaky clean image most YouTubers put on these days. George Miller ruled the comedy sector of this once lawless content landscape. He prodominately made satire commentary and skit-styled videos under the alias “Filthy Frank”. 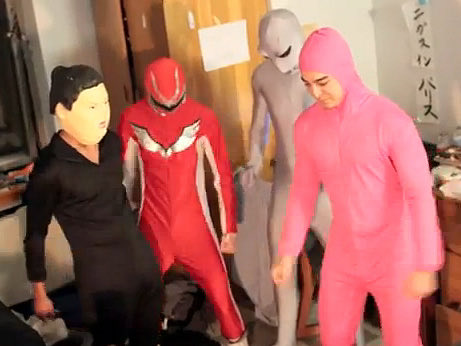 Filthy Frank’s videos mainly consisted of grossly offensive humour and antics meant to get shock value out of the viewer. He quickly garnered mass amounts of attention, both good and bad. People admired him for being able to push so many boundaries in order to get a laugh out of his audience. Others hated his work due to its extreme and vulgar nature. He dominated the YouTube landscape for years (before the channel’s end in 2017, when Miller stopped creating content due to stress) gaining millions of views for various viral videos. He was also credited with creating the Harlem Shake, a popular dance that took over the internet in 2013.

Though Miller had lots of success with his YouTube career, it proved to be damaging for him. The continuous content creation and wild stunts resulted in many underlying health issues and an overall disinterest in comedy. Additionally, around this time YouTube started making major changes to its content moderation policies where explicit content would have much of its advertisement revenue cut. This meant channels like Filthy Frank would have many of its videos removed from the site due to not meeting certain guidelines. For these reasons Miller made the switch to music and began creating songs under the name Joji.

Miller had a passion for music and would sing in his high school choir and rapped as a part of a collective called Beats N’ Miso throughout his youth. He would also post music videos under the name Pink Guy on his main YouTube channel alongside his regular content which allowed fans to see a different, more musically inclined version of him. Many believe that this is what helped Miller make a smooth transition from the content creation world to the music industry.

With the launch of his music career, George has achieved success far beyond his YouTube days. Joji has amassed hundreds of millions of song sales with many of his records being chart toppers, cementing himself as one of the frontrunners in the contemporary R&B scene.