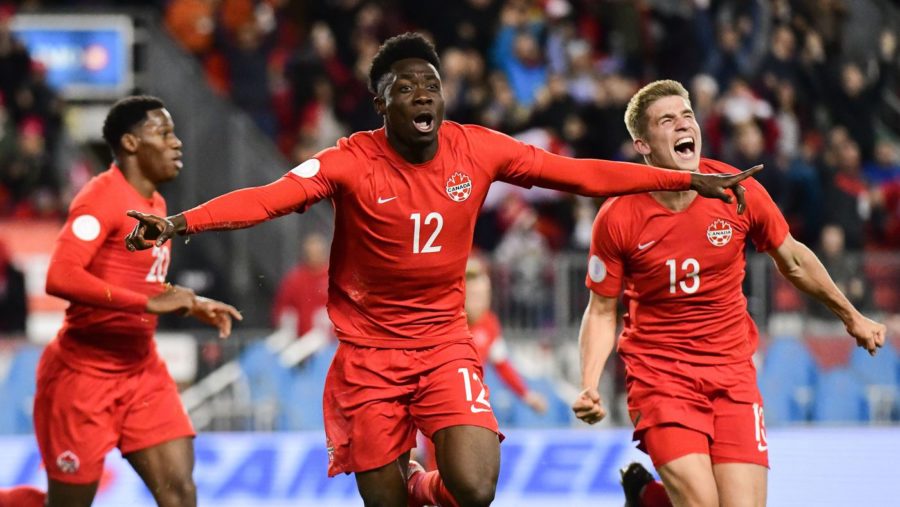 It’s that time of the year… FIFA World Cup, 2022. This year, the World Cup will be held in Qatar, making it the first world cup in the Middle East. 32 countries come together to play 64 matches in 29 days. After 36 long years, Canada is finally back in the running.

The 1986 World Cup, held in Mexico, was Canada’s first world cup appearance. They played in Group C with the Soviet Union, France, and Hungary. They lost all three games with no goals and five goals taken on them. Unfortunately, they did not make it past the group stage, which was the end of their world cup experience. Although they weren’t successful during the World Cup, it was a great honour for them to make it that far. Canada’s appearance in the 1986 FIFA World Cup was the inspiration and hope Canada needed to build their team. 36 years later, they would play their 2nd World Cup game in Qatar. 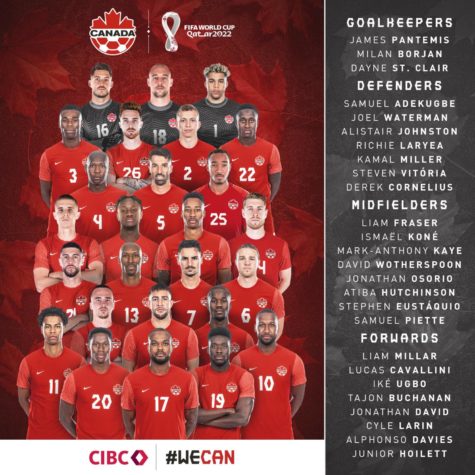 In a video posted by Canada Soccer, Atiba Hutchinson, Captain of Canada’s national team says “I never really thought I would be able to experience what’s going on now, with the team”. Hutchinson, a six-time Canada Soccer player of the year, made his senior debut on team Canada back in 2003. During his time with Canada, he hasn’t seen Canada qualify for a World Cup, until now. If Hutchinson plays during this World Cup, he is set to be the oldest player on the field at the age of 39 years, nine months, and three days which would pass the age of Argentina’s Angel Labruna’s record in 1958. 39 years, eight months, and eight days.

This year’s World Cup is a highly anticipated event. Canada plays their second world cup in Group F with Belgium, Morocco, and Croatia. According to FIFA, Canada is ranked 4th in their group and 27th out of the 37 eligible teams with a total of 1475.00 points. Brazil is currently the highest-ranked team with 1841.30 points. Brazil also holds the title for most World Cup wins. They have won five cups, with their last win in 2002.