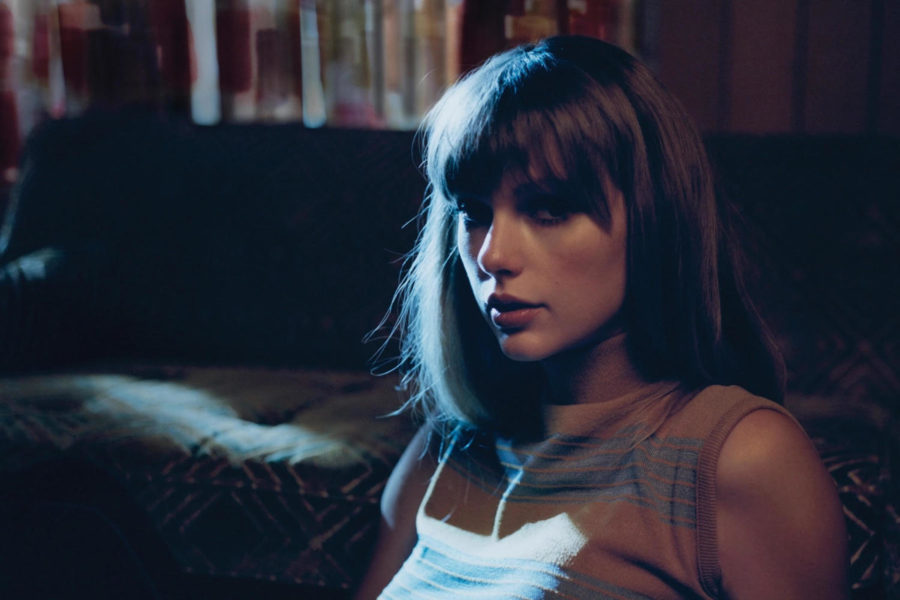 On October 21, 2022, Taylor Swift released her tenth studio album, Midnights. Within 24 hours of its release, Midnights broke countless records and even crashed the world’s number-one music streaming service, Spotify, for its high volume of listeners. With Toronto providing 13.6 million streams within the first four days of the album’s release alone, R. H. King students have shared their contrasting favourites. From the deep tones on “Midnight Rain” to the upbeat vocals on “Anti-Hero,” here are King’s top picks from Midnights.

Grade 10 student Aleesha Qureshi says her top three songs are “You’re On Your Own, Kid,” “Mastermind,” and “Vigilante S***.”

“She reflects on how relatable the song “Mastermind” is saying, “Everything I do is planned and strategically done. As a literal brown woman, I have to be ahead of the game to stand out.” About “Vigilante S***,” Qureshi says, “It’s so Reputation, and it’s more Reputation than Reputation.”

She reflects on how relatable the song “Mastermind” is saying, “Everything I do is planned and strategically done. As a literal brown woman, I have to be ahead of the game to stand out.”

Aleah Munger, a grade 10 student, says her top three picks are “Sweet Nothing,” “You’re On Your Own, Kid,” and “Bigger Than the Whole Sky.” Aleah says, “I like ‘Bigger Than the Whole Sky’ because it’s about losing someone and your world feeling empty without them, something I relate to.” She also says, “I like ‘You’re On Your Own, Kid’ because it’s about feeling left out, and I can understand Taylor’s emotions behind it.”

Another grade 10 student, Rhea Roy, decided that her top three are “Midnight Rain” and “Anti-Hero,” with “Karma” and “Bejeweled” sharing the third spot.

Another incredibly different ranking comes from Shaelyn MacMillan, a grade 10 student, who says her top three favourites are “Sweet Nothing,” “Paris,” and “Lavender Haze.”

King students are just some of the ones who adore Midnights, though. Swift is the first artist in 64 years to have her songs take up the Top 10 on Billboard’s Hot 100 chart. Taylor Swift also demolished the record for most streams for an album in a single day, with 184.6 million streams, breaking Drake’s previous record by a whopping 30 million.

With the diverse lyrical content, theme, sound, and emotion that each track radiates, it makes sense for people to have varying opinions on the best songs and for the album to be as popular as it is.