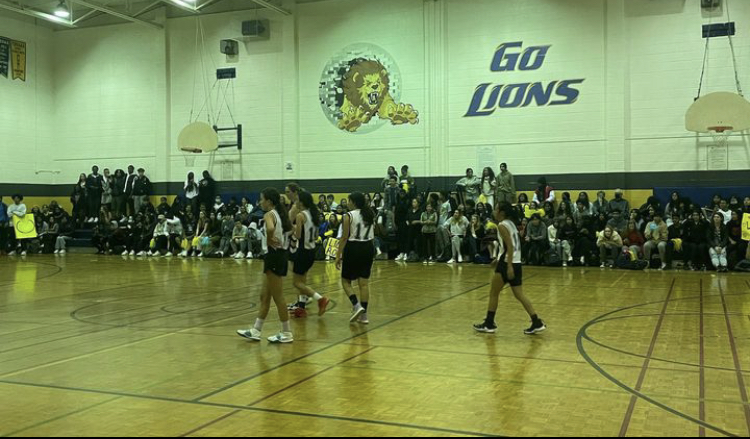 The Girls’ Basketball team at R. H. King has done nothing but been on the up and up. King has never stopped once to look back, with impressive scores and massive wins, school spirit was at an all time high. These girls did not just come to play a school sport, they came to build an unbeatable team.

They were committed to early morning practices, some girls waking up at the early hours of 5 am to be there for practice. This was no short of a big deal for King, because they knew this year was the year they were going to defy the odds. The season played out with the girls being undefeated. Beating Laurier 41 to 16, Agincourt 65 to 59, and Churchill to a whopping 40 to 4. They proceeded the season to beat Birchmount 43 to 22, and finally Cedarbrae 43 to 35. 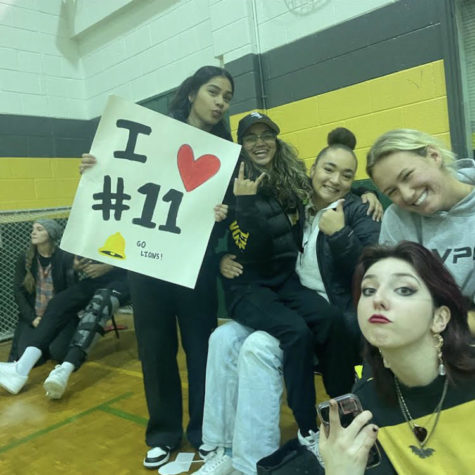 By the standings, it was told they would be playing Birchmount on home turf for their semi-final game. On Wednesday, they played for the championship spot, beating them out 48 to 29. For the first time ever, R. H. King was going to the Championship finals for Girls’ Basketball! It is clear this year had been off to an amazing start for the girls’ sports teams, and King was on path to becoming a crowned team. On Thursday, the gym was packed. King supporters crowded the stands. It was a massively packed game. The fans wore black and yellow in solidarity and support of the team. The cheers blared as the girls worked unimaginably. The Girls’ Basketball team played a hard game. They fought it out but unfortunately came up short. The Lions played hard but won the silver medal. However it may feel, the team should be extremely proud of themselves for such a well played and fought out game.

The girls worked harder than ever before making a huge commitment. Huge shoutout to Coach Warrener! Cheers to the next season, well done ladies!