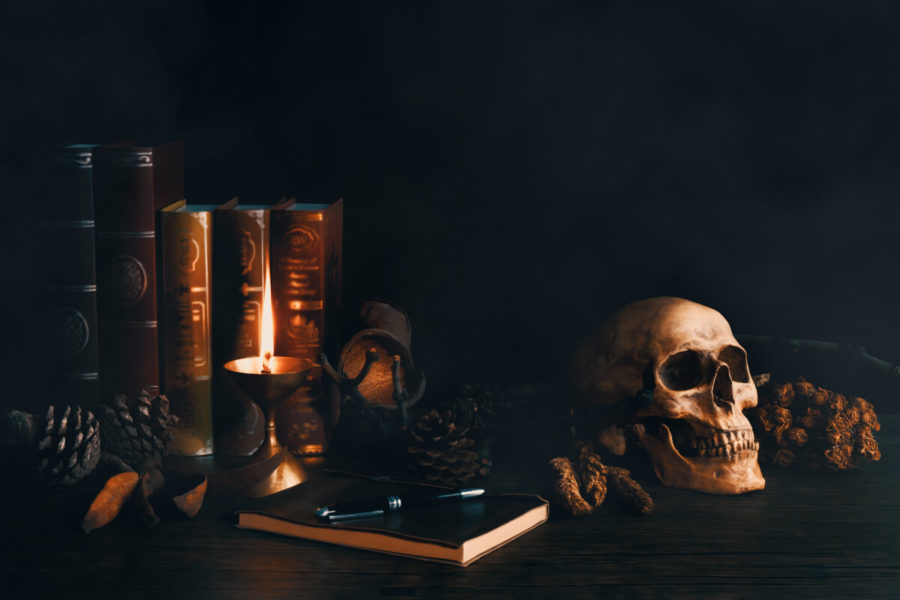 As Halloween approaches, so do the eerie winds and tales of monsters. In order to get into the spooky spirit, here are some sinister novels that will leave you questioning reality, and in the true Halloween mood. 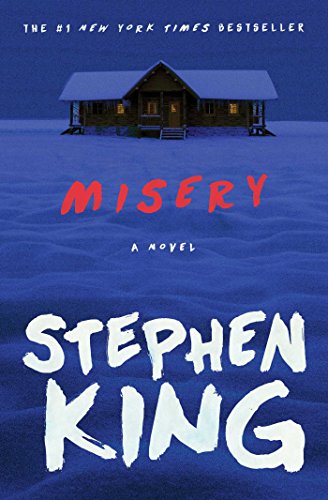 Misery written by: Stephen King is a psychological thriller novel. “I finished Misery in one day, I just couldn’t put it down,” says Araniya Sivasekaran, an R.H. King student.

The novel follows the story of Annie Wilkes and Paul Sheldon. Paul is an author and Annie is his biggest fan. When Paul gets into an accident, Annie nurses him back to health in an isolated house. She holds Paul captive after discovering that Misery (a character in his books) was to die in Paul’s most recent novel. Annie uses the captivity as an attempt to have Paul write a new book, where the character Misery is brought back to life.

“This book is quite grotesque at times, but I feel like it just adds to the thrilling part of it. I just wanted to know what would happen next, whether he [Paul] would free himself or not, and how his captor [Annie] would treat him that day.” Sivasekaran continues. Stephen King’s writing always keeps readers on the edge of their seats, hungry for more. Carrie written by: Stephen King is a fantasy horror novel. When asked what she thought of the novel Carrie, Araniya Sivasekaran had only good things to say. “I loved Carrie very much because it was supernatural so it was spooky, but it also ties in a lot of societal issues that people face.” Sivasekaran states.

Carrie was written in 1974 and was inspired by former classmates of Stephen King. The novel is about high-schooler Carrie White who discovers she has telekinetic powers. Carrie has a miserable life which consists of getting bullied in school and a religious mother who makes her home life just as agonizing. Carrie cannot contain her anger and pain as it all builds up to the moment she finally lets go.

Carrie White tackles religious trauma and bullying, and by the end of the novel it is evident how these difficulties shaped her into the person she is. “It was interesting to see the chain of events that lead up to the climax in which she [Carrie] became completely unhinged. I feel like this book is the perfect read for people who love character-driven books.” Sivasekaran says. 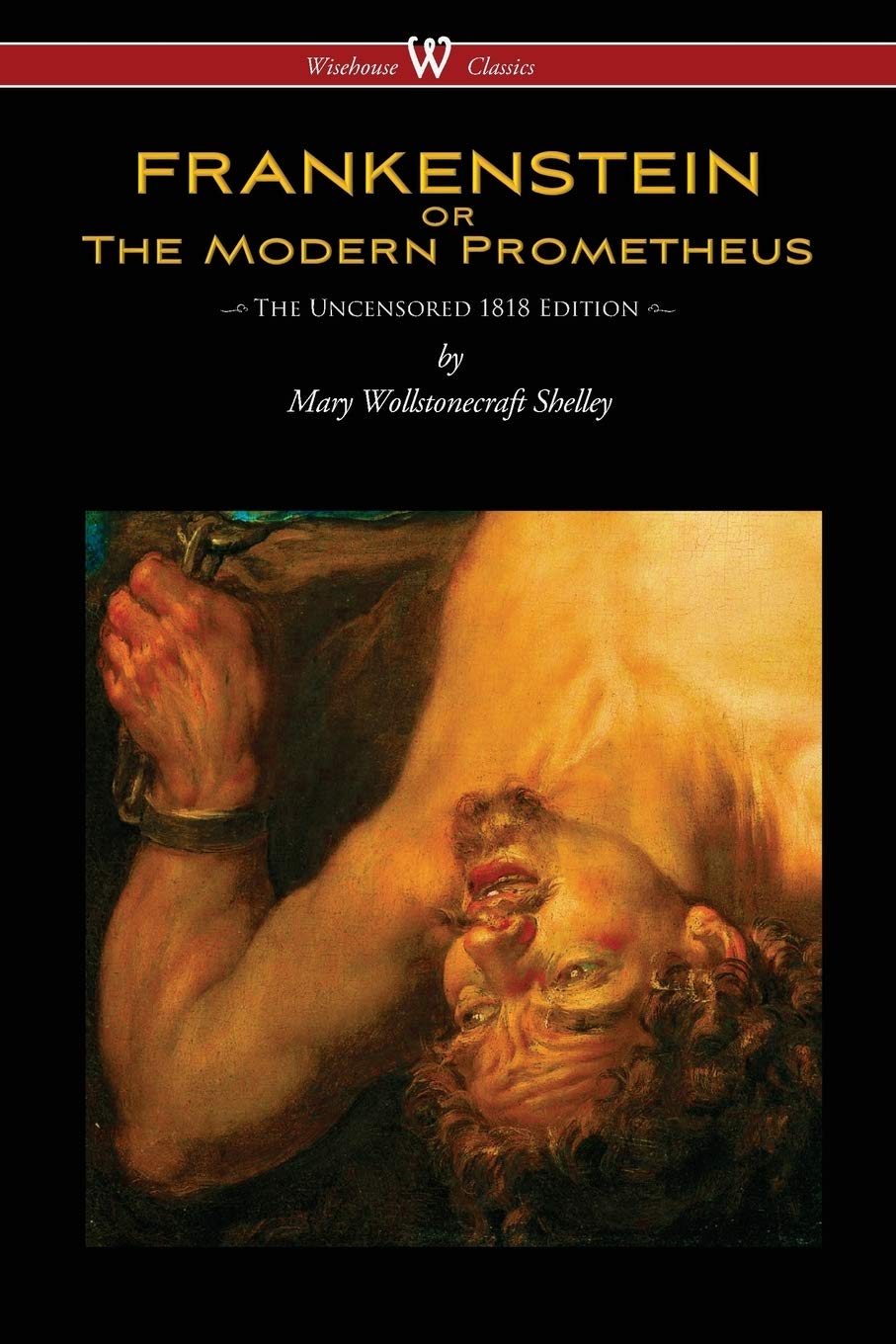 Frankenstein otherwise known as The Modern Prometheus written by: Mary Shelley is a classic novel written in 1818. The novel is labeled as gothic horror and science fiction. “This book is eerie but also kind of a sweet and tragic story, making you feel sorry for the monster”, Says Khansa Abrar, R.H. King student.

Frankenstein is a novel about Victor Frankenstein who discovers a way to revive the dead. Frankenstein persists with his research, later building a monster that is bloodthirsty for revenge. However, Frankenstein had not taken the monster’s loneliness and possible jealousy for human life into account. The lack of depth in his research comes back to bite him because he is the one responsible for creating the monster on a murderous rampage.

“It is one of the best books for Halloween time, as he [the monster] is portrayed as an evil without understanding the reasons for his murders.” Abrar recounts. Frankenstein is a widely renowned classic perfect for readers who are looking to find a deeper meaning in literature.