Four movies to watch on Halloween

Halloween parties and hours of trick-or-treating (or taking younger siblings trick-or-treating) is not for everyone; sometimes it’s more enjoyable to stay at home, gather with friends and family in the comfort of a living room, and watch a frightening horror movie. Halloween night is the perfect time to enjoy a horror film, so here are 4 horror movies to watch this upcoming Halloween. 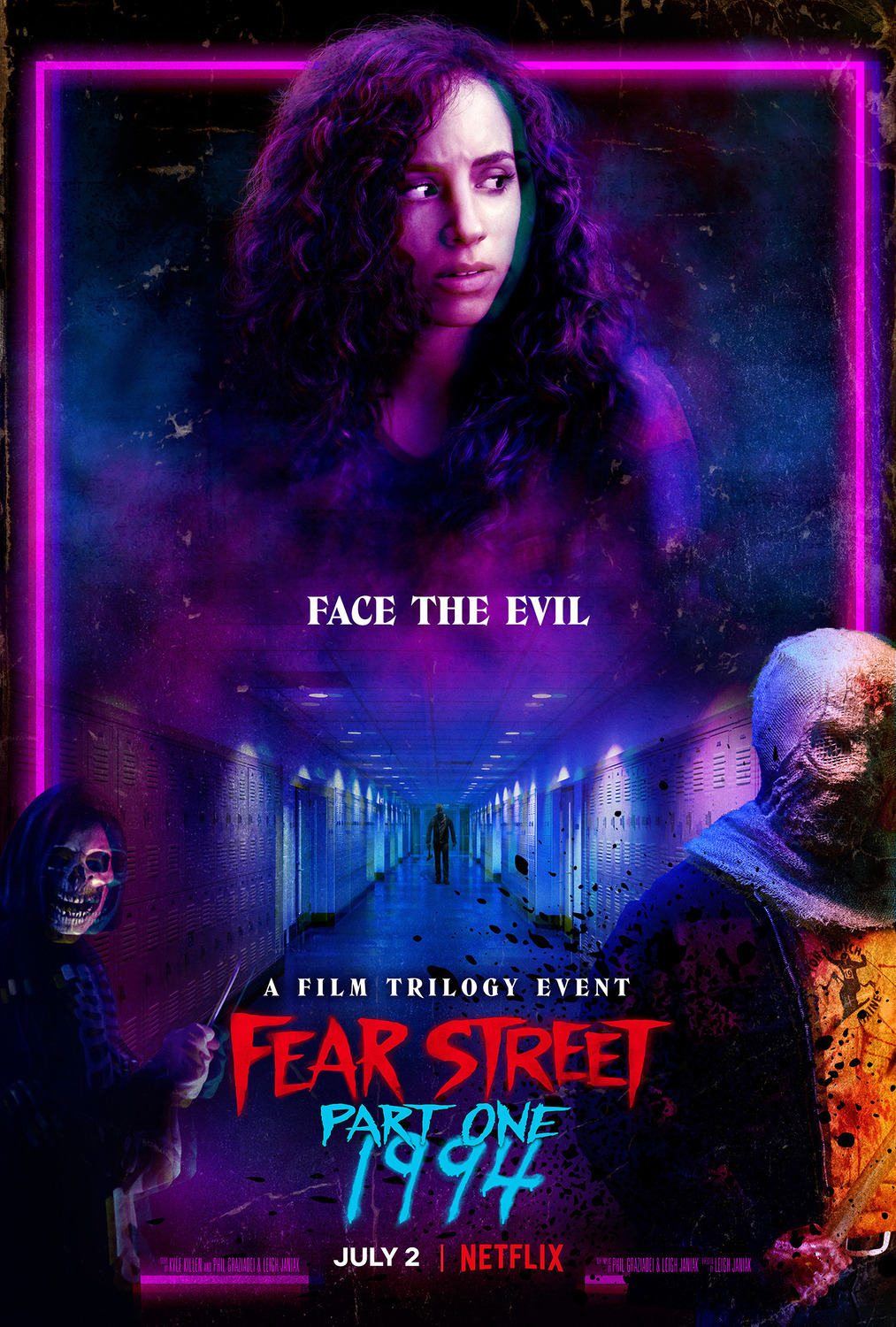 Based on the Fear Street book series written by popular horror fiction author, R.L. Stine, the movie Fear Street: 1994  follows the story of a group of teenagers being attacked by several serial killers– dead serial killers. Set in the fictional town of Shadyside, Deena Johnson and her friends Kate, Simon, and Sam face an unusual predicament after a prank goes wrong. All of a sudden, several dead infamous killers of Shadyside are all coming after them. The question that remains throughout the film is: how do you kill someone that is already dead? The movie offers a combination of various horror aspects and subgenres, the main ones being supernatural and slasher. Fear Street is currently a trilogy that can be found on Netflix. It is definitely worth the watch as the plot deepens and reveals an unexpected twist, leaving viewers shocked. 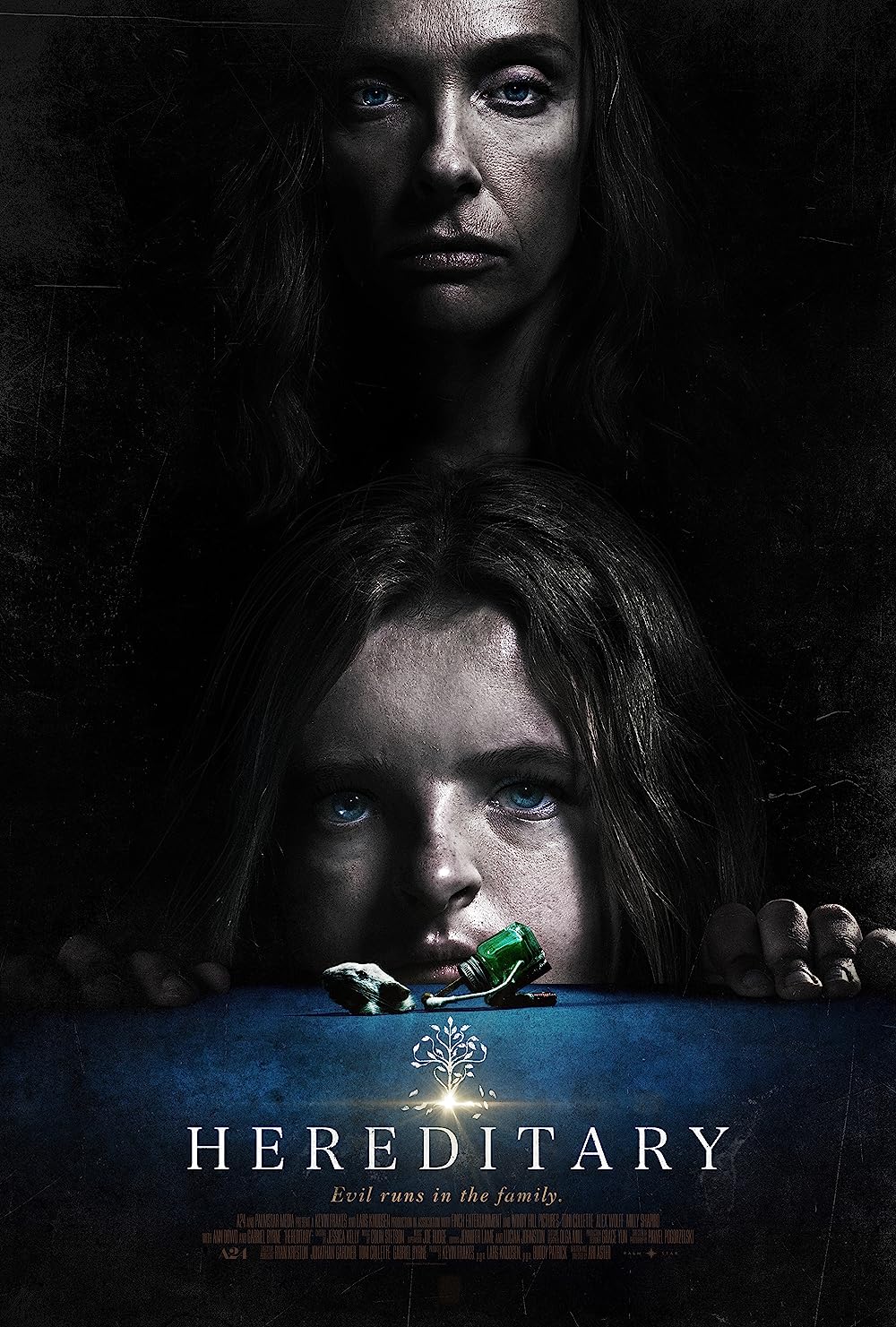 Hereditary is for those who love a horror movie that is more truly serious and messed-up. The film follows the story of a family whose lives turn upside down after the death of their grandmother. The family later discovers that they be dealing with a force much more sinister than they could have ever imagined. From mental illness and grief to cults and gruesome deaths, Hereditary creates a very sinister atmosphere that is meant to mess with the viewer’s mind. Hereditary can be found on Netflix. Although, be cautioned; there are a couple of explicitly and gruesome scenes in the movie so it is not the best choice for those with a weak stomach!

The term “killer clown” is taken to a new level in Andrés Muschietti and Stephen King’s IT. Every 27 years, a being in the form of a clown named Pennywise preys on the children of Derry. When it’s time for Pennywise to return, a group of kids begin to see visions of Pennywise and their worst fears. Gradually, the kids start to connect Pennywise to the cases of missing children and take it upon themselves to defeat him. Will they be able to face their fears to get rid of the monster for good? The cast of IT (2017) consists of brilliant young actors –such as Sophia Lillis, Finn Wolfhard, and Jaeden Martell– who bring an abundance of intense emotion to the film. Pennywise is played by Bill Skarsgård, who does a phenomenal job at portraying the horrifying nature of the clown. The film has even been praised by Stephen King himself. IT (2017) is available on HBO Max and Prime video. 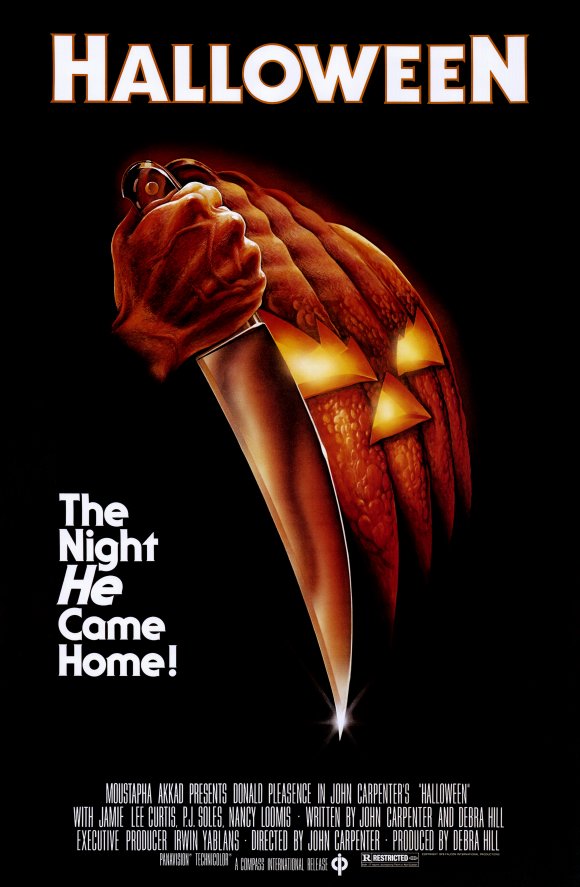 This film is a Halloween classic. On the night before Halloween, a prisoner by the name of Michael Myers (who was sent to prison for stabbing his older sister) escapes while being transferred, and sets off to his hometown to look for new victims. How can a man who is not harmed by a knife put through his chest be defeated? Halloween is a great horror film with suspense, thrill, and an outstanding villain. Halloween is available on Prime Video and Apple TV.