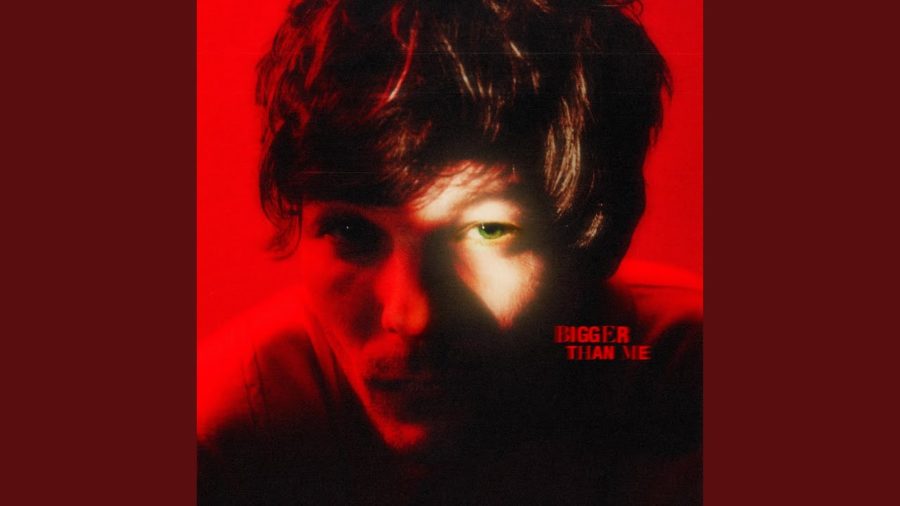 On August 31, 2022, Louis Tomlinson announced that his sophomore album, Faith In The Future, will be released on November 11, 2022. Since then, fans have received much more new information about the highly anticipated album. Here is a roundup of everything that is known so far: 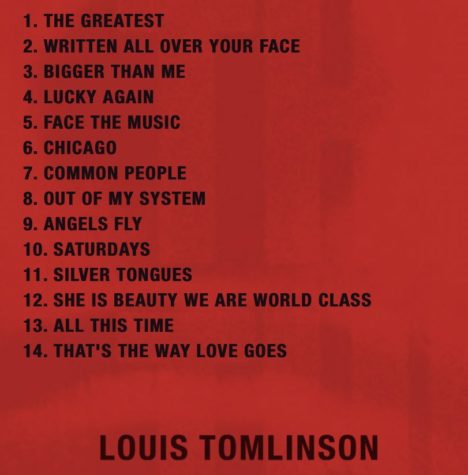 Along with the title and album cover, Tomlinson has also released the tracklist, revealing that the standard edition will contain 14 new songs. There will also be a deluxe version of the album containing 2 additional songs: Headline and Holding Onto Heartache. The lyric videos and album cover follow a black and red colour scheme with scratchy text and checkerboard patterns.

This album will be an indie record with many dance elements. He also revealed  that his favourite songs are Saturdays, Out of My System, and Silver Tongues while at a listening party in Nashville, USA.

Before the album was even announced, Tomlinson posted pictures from the tour on his Youtube community page. In these photos were scrambled words. The fans first had to find the scrambled word, then unscramble them to get the track titles. However, this was not too much of a challenge seeing as the release date, album cover, and tracklist were leaked by Amazon before the announcement.

In terms of album promotion, (other than singles), Tomlinson has been visiting radio stations and doing listening parties with fan winners. During these sessions, fans have gotten the chance to listen to a couple of songs ahead of the album’s release, while also being able to meet Louis and ask him questions.

The fans have taken it upon themselves to help the success of the upcoming album. For example, many fans have printed out the Spotify QR code for Bigger Than Me and posted them around