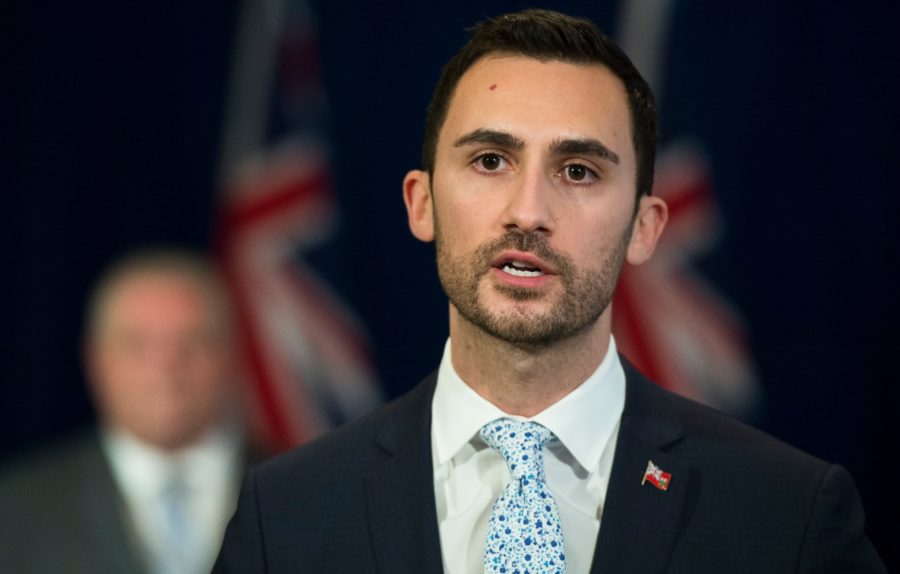 As tensions rise and negotiations between the Ontario government and the education workers of Ontario remain yield no results, the possibility of worker strike is more prominent than ever. Over 55 000 education professionals, including librarians, early childhood educators, and other staff members, are likely to go on strike after three days of ineffective negotiations between the Canadian Union of Public Employees (CUPE) and the Ontario government.

In order to compensate for the excessively high cost of living brought on by inflation, the CUPE (Canadian Union of Public Employees)  is requesting annual salary increases of 11.7 percent, or a $3.25/hour rise. In response, the government of Ontario has proposed a two percent increase in salary for education workers making less than $40 000 a year, and a 1.25 percent increase for the rest.

The two parties have yet to arrive at an agreement. “Unfortunately, there has not been any movement from the Ford government towards accepting our reasonable, affordable, and absolutely necessary proposals for student success.” stated CUPE President Laura Walton during a press conference. Starting November 3, the union will be in a legal strike position, with Walton hinting that there is a possibility that public education workers will go on full strike instead of a partial withdrawal from service. This is based on the results of the 2019 strike, after which the government conceded and the two parties reached a tentative agreement.

In contrast, Ontario’s Minister of Education, Stephen Lecce claimed that the government is asking the union to come forth with an alternate request, one that is more “affordable and fair”. In an interview with CTV News Toronto, he says, “We can still land a deal. It requires us to be reasonable. We want the union to come to the table with something that is affordable and fair that keeps kids in school.”

As the situation develops, the future of education workers seems unclear.  Also, as to when the strike will begin and how it will be carried out, if no compromise is reached before November 3, students can expect half days and possibly entire days off from school.

For more information, or to support education workers and fight for the cause, feel free to visit the following link: https://cupe.on.ca/eduworkerspetition/