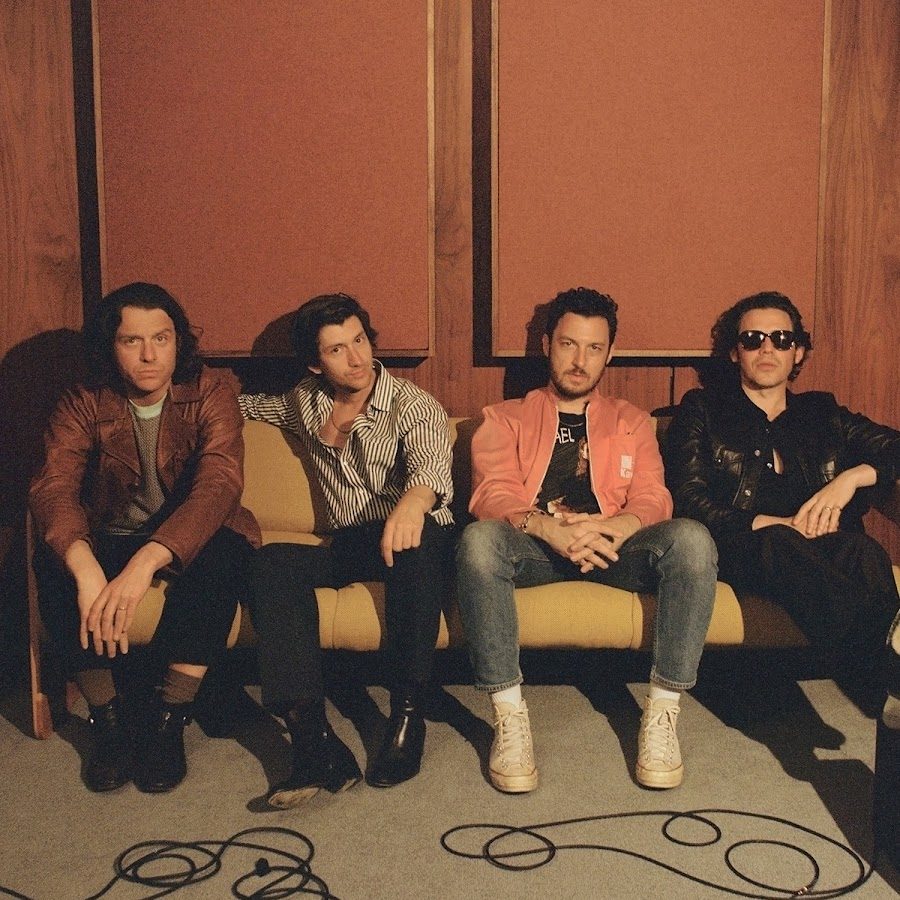 How the peak of Arctic Monkeys negatively impacted their future

The Arctic Monkeys are undoubtedly one of this generation’s most praised rock bands, but does all this positive recognition guarantee lasting positive reviews? Hits like ‘I Bet You Look Good On The Dancefloor’ and ‘505’ from their first two albums still have a massive effect on the modern rock scene, but their most notable impact comes from their 2013 record breaker – ‘AM.’

The album opens with the iconic drums and bass of ‘Do I Wanna Know?’, perfectly setting the scene for the rest of the album. AM almost immediately shot to the top of the charts, mirroring the overnight success of their previous records. Still, the main difference between this album and their last four was the numbers. They had always been a famous band within the UK and known fairly internationally, but the fast millions of combined streams on ‘Do I Wanna Know?’ was a new achievement for the band. Arctic Monkeys rode the success of this album for the next few years, going on an international tour and being nominated for and winning numerous awards. Even today, the album’s success is still steadily growing. As of June 2021, ‘Do I Wanna Know?’ surpassed one trillion combined streams.

In 2018, Arctic Monkeys released their sixth studio album, ‘Tranquillity Base Hotel and Casino,’ and were met with a different fan response than they had received from their past projects. TBH+C is a science fiction-influenced, psychedelic rock, jazz-inspired album with an intense juxtaposition to their previous project that had set significant expectations for the band. The consensus of the album when it first came out was that they had fallen off the deep end after AM was released and that they were a one-hit-wonder with ‘Do I Wanna Know?’. This same attitude is being carried onto their newest project – ‘The Car.’ With only two singles released, ‘There’d Better Be A Mirrorball’ and ‘Body Paint’ – it’s easy to tell that this album is similar to TBH+C, but still, the band’s taste and style have very obviously changed.
While the band still has a vast and devoted fan base, many of their previous and even current listeners still crave another hit like ‘Do I Wanna Know”. The drummer Matt Helders spoke about it in an interview at DrumathonLIVE 2022. “[Arctic Monkeys] is never gonna be like ‘R U Mine?’ and all that stuff again”, declaring the band’s refusal to attempt another ‘AM.’ NME describes their perspective on the blaring success of AM as “a milestone of their career rather than a blueprint.” This statement by the band was met with disappointment from their listeners, demanding they revert to their early 2010s style of music.

Their new album – ‘The Car’ – coming out on October 21st, 2022, has been described by the band as “picking up where the last record left off, musically” and bringing the music “back down to earth” from the intergalactic atmosphere of ‘Tranquillity Base Hotel and Casino. It may be too early to tell, but fans are hoping ‘The Car’ is as much of a smash hit as ‘AM’ was, though fearing it will face the same backlash as ‘Tranquillity Base Hotel and Casino’ did before it.