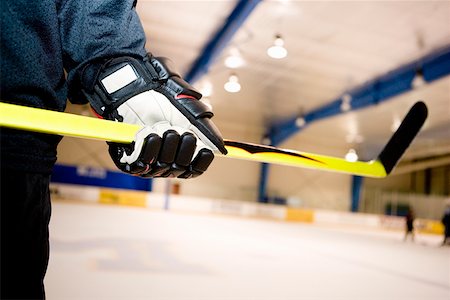 Five NHL stars that are retiring

Rask was drafted in 2005, 21st overall to the Toronto Maple Leafs. He was then traded without playing a regular season game. He went to the Boston Bruins where he played for 15 seasons, and won the Stanley cup with them in 2011. In the 2013-14 season, he won the Vezina Trophy and the William M. Jennings Trophy in the 2019-20 season.

Marleau was drafted second overall in 1997 to the San Jose Sharks. During his 23-season career, he set many records for the Sharks and the league as a whole, including; the most regular season games played with 1779 games, most shots, most powerplay goals, even strength goals, shorthanded goals and game-winning goals. Marleau is also one of four NHL players to have nine-hundred consecutive games played streak. Outside of the NHL Marleau played for the 2010 and 2014 Olympics where Canada won gold both times with him contributing greatly to the wins.

Chara was drafted in 1997 to the New York Islanders, where he played for four years before being traded to the Ottawa Senators for four years, then was traded to the Boston Bruins where he spent a majority of his 24-season career. In 2011, he won the Stanley Cup with the Boston Bruins and the Mark Messier Leadership Award. Chara stands at 6ft 9in making him the tallest person to ever set foot on NHL ice. He is also the last defence to wear the captain’s ¨C¨.

Boychuk was drafted in 2002, 61st overall to the Colorado Avalanche where he played for a year before being traded to the Boston Bruins, and finally the New York Islanders. During his time with the Islanders, he sustained one of hockey’s scariest injuries. In a game against the Montreal Canadiens, Artturi Lehkonen’s skate hit Boychuk in the eye cutting his eyelid. He required 90 stitches, and the injury ultimately ended his 13-season career.