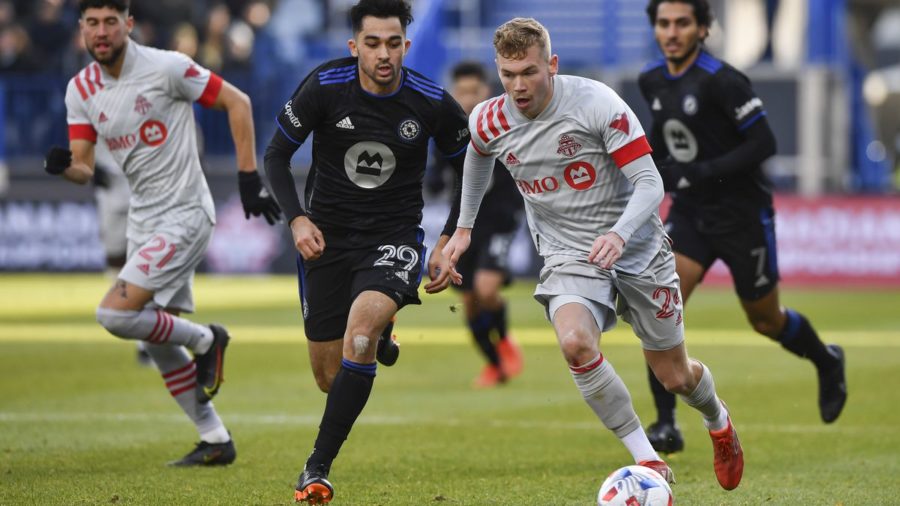 The future of Toronto FC

Toronto FC (also known as TFC) is a Toronto-based professional soccer club that plays in the MLS (Major Soccer League). The club has been known for its enormous fan base, successful soccer academy, and numerous domestic titles. TFC currently holds the record for the most Canadian Championships (Canada’s highest domestic honor) with eight titles, most recently in 2020, with a win over the Canadian Premier League’s Force FC. The club is also known for the famous domestic treble they completed in the 2017 season, winning not only the Canadian Championship but also the MLS Cup and the Supporters’ Shield (the team with the best regular-season record) in the same season, being the only team in the MLS to do so.

However, Toronto FC has not been at the top of this past season. TFC sold many valuable players such as center-back Richie Laryea and others, either retiring or not having their contracts extended.  This slump is partly due to a new coaching change. Veteran coach Greg Vanney left the club in 2020, immediately forcing the club to hire new staff. This results in many coaches being hired and then, fired with poor records. TFC currently has Bob Bradley as their head coach and sporting director, as well as, being the father to Toronto captain Michael Bradley. TFC has a chance with the Canadian Championship, due to the team reaching the semi-final, however, this is a major obstacle since their opponent is CF Montreal.

CF Montreal has recently found the way to success, being fifth in the East (at the time of writing). With both teams having star-studded players, this is almost certain to be a match never to be forgotten.

However, TFC has another trick up its sleeve. On January 8th, 2022, Italian star Lorenzo Insigne signed a pre-contract with Toronto, that took effect on July 1st, 2022. Insigne is coming from the Italian team Napoli, which plays in Italy’s top division, the Series A. He has played in 337 games, scoring 97 goals as a winger. This transfer was highly anticipated as Insigne’s contract ended with Napoli and was willing to move to Canada to play. This will be a major dent in Toronto’s payroll however, it will be worth it as he brings not only skill but also expertise to the team.

Only time will tell how Toronto FC will change for the future, either for the better or for the worse.