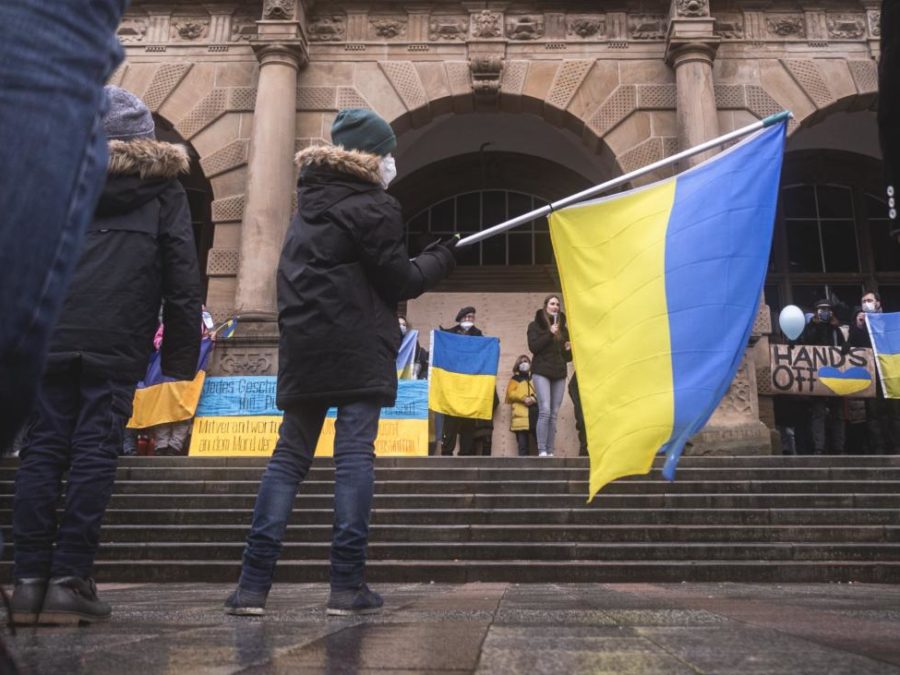 On February 24th 2022, Vladimir Putin invaded Ukraine and caused arguably the biggest uproar since September 1st 1939. Russia and Ukraine have been dealing with such conflict since 2014. Vladimir Putin sent out troops to the border of Ukraine and so far has caused harm to major cities. Russia has attacked schools and hospitals as well. The issue has been all over the news and social media. This has caused panic in many countries around the world and among students at King.

“Despite not being in the middle of the situation, it’s a fright for us here in Canada as well. People we might know or care about can be stuck in the middle of this bombardment. I’m hoping Russia and Ukraine come to a compromise quickly for the sake of the citizens in both countries. If Canada and others from NATO decide to help, I hope they make good decisions, decisions that not just ensure the citizens of Ukraine’s safety, but decisions that ensure that the conflict can be resolved peacefully without any further complications,” Nabiha Rahman a Grade 10 student at King says.

“What is going on in Ukraine is absolutely devastating. So many people have to give up their homes and be separated from their families. So many innocent lives have been lost due to this. I think this generation actually gets to see so much about the people in the war zone. For instance, I have seen multiple videos of people living in war zones in Palestine, Syria, Yemen, Somalia, etc. and now I also see videos of people in Ukraine living in bomb shelters and it’s extremely devastating knowing how the world can be so cruel,” Tanisha Chowdhury a Grade 10 student at King states.

What is happening in Ukraine is very devastating and so unfortunate. Spreading more awareness around the news and social media is extremely important as well. Although the situation continues nearly three months after the beginning of the fighting, a swift, peaceful form of resolution would be welcome before any more life is lost.