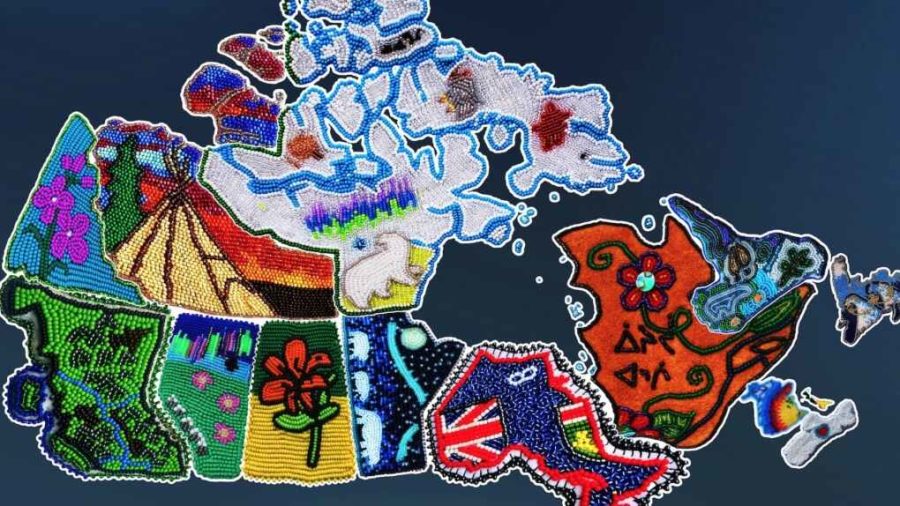 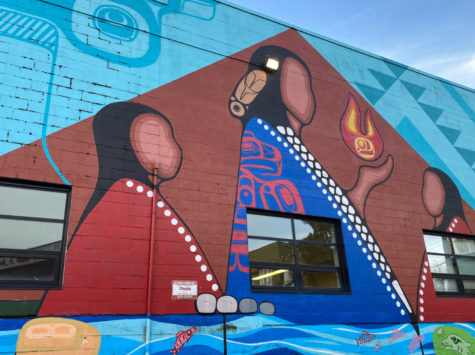 Indigenous art is the oldest form of art in the world and it dates back as far as 60,000 to 80,000 years. This includes portable arts, such as paintings, basketry, textiles or photography, as well as monumental works such as architecture, land art, public sculptures and murals. Indigenous art is art created by the First People to inhabit North America. First Nations, Inuit and Metis are all examples of Indigenous cultures.

So, to understand what Indigenous art is, one must also explore what the term “Indigenous” means.

Indigenous people are members of distinct social and cultural groups who share collective ancestral ties to the lands and natural resources where they live, occupy or from which they have been displaced. Often, they have shared experiences and identify with certain characteristics:

Each of these characteristics may vary in importance, depending on the situation and different ideologies of Indigenous people.

Indigenous peoples are often marginalized and face discrimination in countries’ legal systems, which leaves them even more vulnerable to violence and abuse. In addition, individuals may be physically and mentally attacked or even killed just for belonging to an Indigenous community.

The term “Indigenous art” defines artwork created by Indigenous people, portraying how they see the world and how they maintain their culture and home.