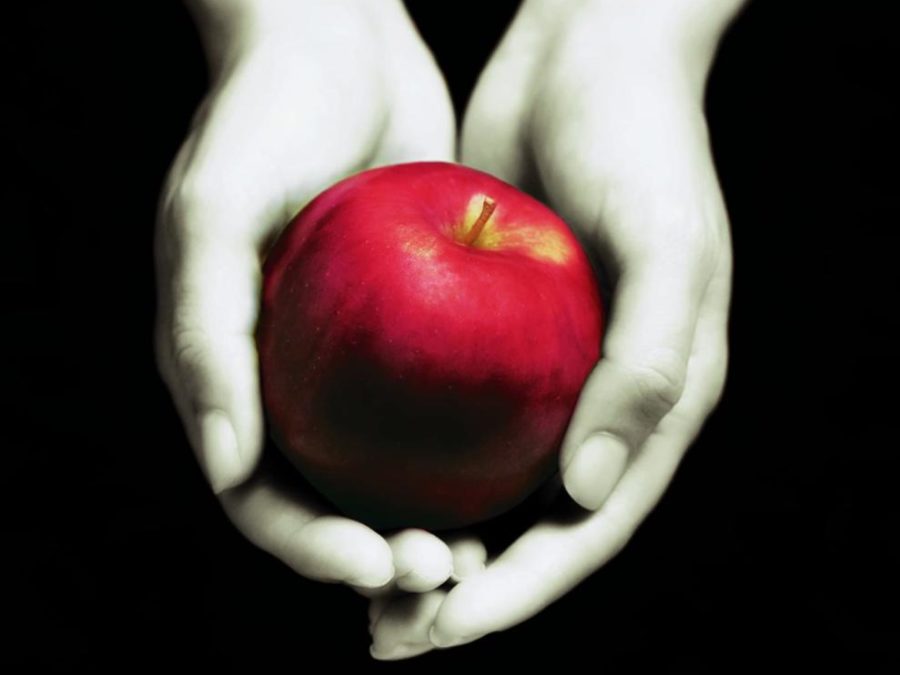 Opinion: Twilight Does Not Deserve the Hate It Gets

The Twilight novel series is a very controversial topic. Having sold 160 million copies of the first five books alone, the Twilight series is one of the most popular and loved book series in the world, with the Twilight movie franchise bringing in a whopping 3.3 billion dollars in revenue. The first four books have even set consecutive records as the best-selling novels of 2008 on the USA Today Best-Selling Books list. However, it’s ever growing hate has made so many people turn against the series that it seems hating Twilight is the new trend. So, does Twilight deserve all the hate it gets? Well, the simple answer is, no.

Twilight perpetuates some very damaging ideas about what a healthy relationship is.”

“Twilight perpetuates some very damaging ideas about what a healthy relationship is,” says grade 9 student Gwyn. “The lead character goes into the woods with this guy she met a week ago, and he reveals that he’s a vampire and she trusts him?!”  Although this can be true depending on your perspective, Twilight was never a book on healthy relationships and never will be.  As is the goal of many other fiction novels, Twilight was meant to be an entertaining book, originally aimed at teenage girls, but has since reached a much wider audience. And yes, she did go into the woods with a guy she just met, but are all books really supposed to be realistic and reasonable?

There are countless other instances where similar occurrences have happened in books or movies, but for some reason, Twilight is targeted more than the rest. Just to name a few, in the movie Frozen, Anna gets engaged to Kristoff the day she meets him. The prince is determined to find and marry Cinderella even though he admits he doesn’t know her name. Aladdin and Jasmine fall in love and even talk about marriage after they go on a magic carpet ride. All these are iconic movies and stories which are loved and treasured worldwide, and the cheesy love stories and unexpected plot twists are what makes these stories so wonderful. Why should Twilight be singled out? Twilight would not be the page-turning, exciting book it is without it’s love story, no matter how bad people accuse it to be.

“
When I read it, I was convinced Stephenie was convinced she was Bella and it was like it was a book that was not supposed to be published.”

As many of you have likely already heard, even renowned actor Robert Pattinson, the man who played the vampire Edward himself, has a lot to say about Twilight. “It was like reading her sexual fantasy, especially when she said it was based on a dream,” he says. Stating that a book should not have been published is a bold statement. Twilight is a book that many teens around the world have grown up reading, being apart of their childhood. And the style of writing used in the book makes readers feel like they’re part of the story. Throughout the series, readers feel many intense emotions, which show how well the book was written.

I feel like overall the book is really engaging to the point where I felt like I was the main character and I was the one making decisions.”

Some people have taken a more positive view of how they feel about the book. “I feel like overall the book is really engaging to the point where I felt like I was the main character and I was the one making decisions,” grade 9 student Yanet says. “I’d definitely read it again and if I could I would give everything to go back to reading the series for the first time again,” she added. This is just one of the many examples of when Twilight has left an impact on people’s lives and has given them joy from reading it. It is a book that readers can relate to in more ways than one, and a book where readers can picture themselves in the main character’s position. Books can have positive effects on people, and this is one of those times. When someone loves a book so much that they can keep reading it over and over again, they know it’s a good book. And when thousands of people have that same feeling, have felt and experienced the same excitement and happiness that Yanet did, it is unfair to say they are wrong and to contradict them.

Everyone is entitled to their own opinion, and there is no right or wrong answer. In the end, Twilight was not written to please critics, to show realistic circumstances, or to educate people on how to handle a relationship. It was written so people can read it for fun, to enjoy it, and to add a little brightness to their day. Instead of constantly fighting against opposing opinions, society should read the book with an open perspective, and look past all the imperfections. Who knows, maybe it will become an unsuspecting person’s new favourite book!