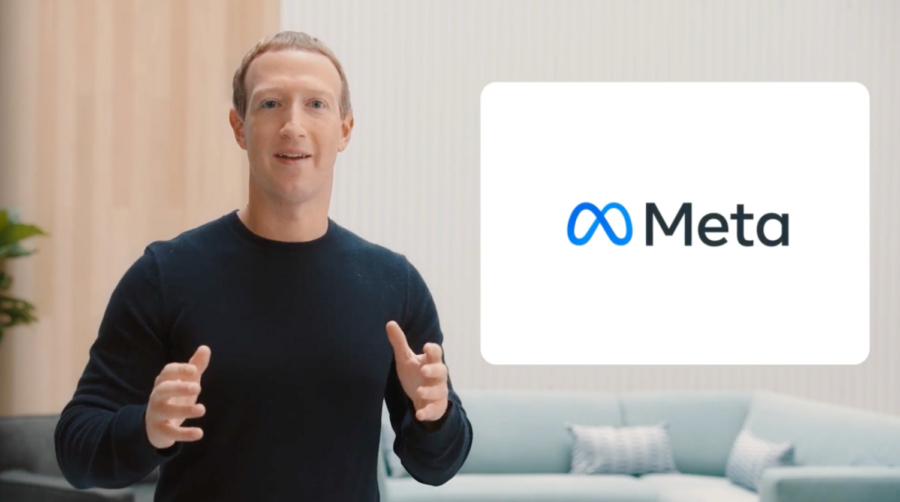 Facebook is now “Meta”- The reason behind the company’s rebranding

On October 28, the company previously known as Facebook officially changed its name to Meta, and the public is questioning the reasoning behind it. Sites and apps under the company like Facebook, Instagram and Whatsapp remain the same however.

We believe the metaverse will be the successor to the mobile internet.”

The event discussed how the company will expand beyond social media and into the “metaverse,” a platform where users can interact and connect in virtual and augmented realities.

Zuckerburg also shared a demo of what the metaverse could potentially look like at the event. The demo was an animation including 3D avatars of users in space interacting with each other. Zuckerburg mentioned that the metaverse is still a long way off and could become mainstream in five to ten years.

… the version of Facebook that exists today is tearing our societies apart and causing ethnic violence around the world.”

Although the company has stated that the name change is to better represent their growing ambitions in the social technology space, many speculate the reasoning behind it. The news was announced during a time when the company was under intense scrutiny after former Facebook employee Frances Haugen revealed how the company was putting its profits before users’ safety, with evidence from Facebook’s own research and documents.

These documents showed how Facebook’s algorithm amplifies hate, misinformation and political unrest. They also revealed the negative impact the company has on young users’ health and safety. Due to this, many question whether the company’s rebranding is to distract the public from what may be its greatest scandal to date.