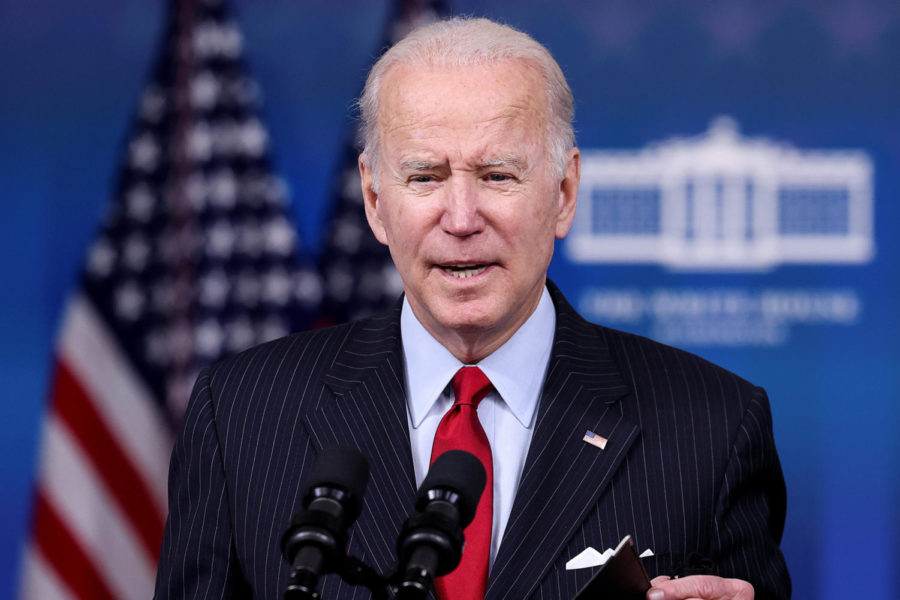 U.S. President Joe Biden announces the release of 50 million barrels of oil from the U.S. Strategic Petroleum Reserve as part of a coordinated effort with other major economies to help ease rising gas prices as he delivers remarks on the economy and “lowering prices,” during a speech in the Eisenhower Executive Office Building?s South Court Auditorium at the White House in Washington, U.S., November 23, 2021. REUTERS/Evelyn Hockstein 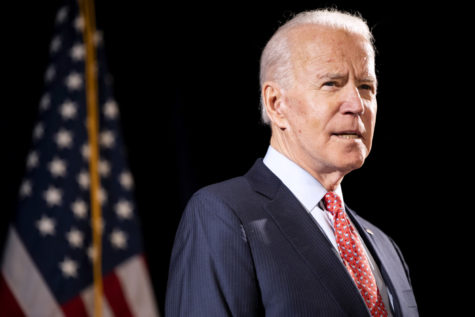 On November 15, President Biden signed a trillion-dollar bipartisan infrastructure bill, a milestone for the administration’s economic plan. However, it may be difficult to understand, especially for King students who are separated both by age and by a border. Let’s talk about what this bill means for the US.

Infrastructure is any major physical system built to serve people in their daily lives. The plan is focused on equity and environmentalism, and according to Mark Zandi, chief economist at Moody’s Analytics, could create an estimated 650,000 jobs.

The bill puts forth $110 billion for roads and bridges, more than a third of which is dedicated to fixing bridges. The bill will also dedicate a billion dollars for the purpose of rebuilding the roads of lower-income, mostly majority-Black communities.

$66 billion will be used for trains, both passenger and cargo. It will increase the funding of maintenance of amtrak rails, as well as increasing service and implementing more high-speed trains. Another $39 billion is going to be invested into modernizing public transportation, replacing old versions with new, zero-emission vehicles.

$65 billion will be invested in broadband internet, creating better access to the internet for low income households. The money will go to making prices clearer, rates cheaper, and encouraging competition among companies, which will create higher quality, high-speed service. Another $65 billion will be used to build more power lines and spread renewable energy.

Natural disasters, especially fires, are a big issue today, and $46 billion will be put towards fighting the harm that comes from it, as well as for floods and droughts. An additional $28 billion will be used in green energies, plus $21 billion for environmental cleanup, particularly for abandoned land.

$55 billion will go to making a cleaner drinking water supply, replacing old lead pipes and lines. Also going towards water, another $50 billion will be used for natural disasters that affect the water supply, droughts and floods, as well as cyberattacks that can harm the supply system.

Airports will be getting $25 billion in investments from the bill, as well as $17 billion for ports. $7.5 billion will go towards low-emission school transportation like busses and ferries, and $7.5 billion will be used to put electric vehicle chargers across the country.