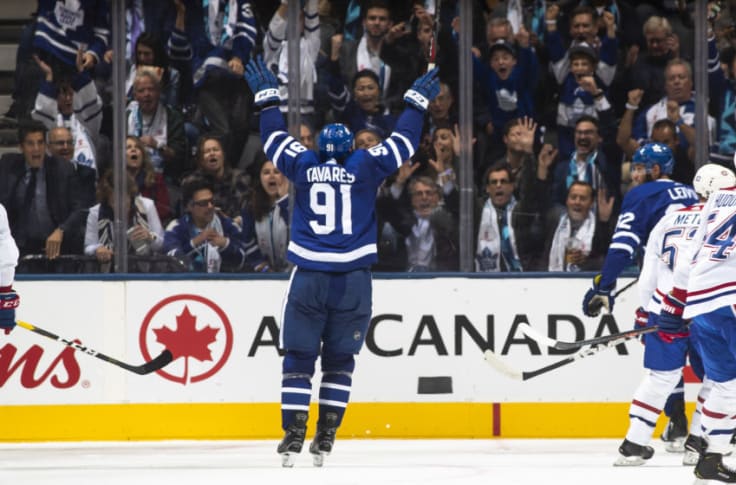 It was our captain laying on the ice, that’s pretty much it”

I just tried to keep him calm”