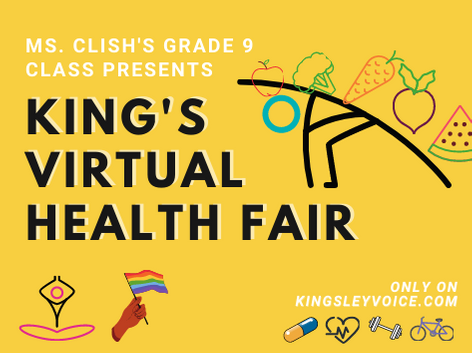 On social media, new trends emerge on a daily basis. These trends showcase many people endorsing substance abuse. They motivate teenagers to follow the same behaviors, owing to the fact that we idolize many popular figures who do it as well.

According to Media In Canada, approximately 72% of Canadian teens use social media to connect with their peers, families, favourite celebrities and a large number of strangers.

Many actors use their page or story to advertise their films, and many include footage of them drinking or smoking. This creates an impression in the minds of teenagers that such acts are cool or attractive.

This is a chain reaction; teens are motivated by social media’s influence and start following such behaviors. From that, other teens start to do the same after viewing shared pictures of friends smoking, drinking, or “showing off” the tricks they might do with various substances on their social media pages.

Teenagers may also be tempted to use drugs because they are advertised in a way to make them relaxed, feel less depressed, and take their minds off of stress. In these advertisements, social media does not talk about the ways it is harmful as much as they talk about its good.

Social media glorifies substance use, but never warns teenagers of its harmful effects. Some of those risks include: slow growth and development, feeling inclined to participate in dangerous activities, heart disease, high blood pressure and sleep disorders.

When certain substances are taken, the brain is filled with a chemical called dopamine. This chemical gives drug users a feeling of euphoria, relaxation, and relief from stress. As a result, teens can develop an addiction to this sensation through vaping and it becomes a coping mechanism that cannot be avoided.

A study conducted by Stanford Medical research reveals that teens are more vulnerable to substance abuse when exposed to social media.

“We found that even just a very short viewing of Instagram posts had an effect on teens, my concern is that if they’re seeing posts about vaping all the time, that could have a really meaningful impact,” said the study’s lead author, Stanford postdoctoral scholar, Erin Vogel.

They continued with their study, finding that teens who used social media were more willing to try vaping in comparison to teens who did not. The reason for this is because social media is not regulated.

This needs to change. Social media platforms should be used to take proactive measures in order to avoid this detrimental issue that will drastically impact future generations to come. They must do more to stop the promotion of substance abuse. This required change will take time, but we have to do our part by educating the youth.