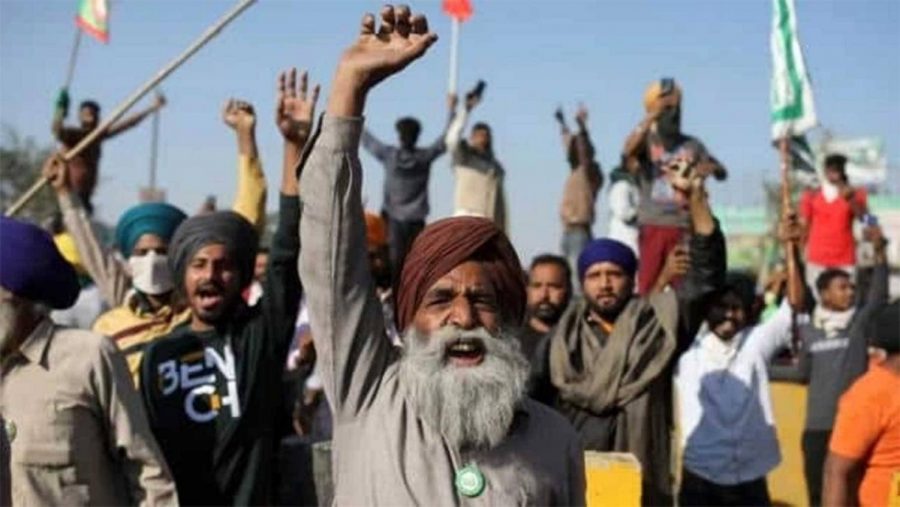 India’s farmers demonstrate for their rights

Recently you may have noticed car rallies or demonstrations being broadcasted on the news. All over the world, demonstrations are underway due to a new law that further undermines and subjugates Indian farmers. Globally, these demonstrations have been in support of farmers, and over 250 million Indian citizens have gone out to the streets, making this the largest single protest in human history.

In early November, we watched the US elections closely because we knew its outcome would affect the whole world. Similarly, Punjab’s family farmers are taking the most vocal stand with the rest of India’s farmers, and indirectly, they are taking the stance for small farmers everywhere.

Agricultural cultivation is a huge business in India, and through globalization, massive corporate organizations are wielding immense power across borders to alter the way food is grown and delivered worldwide. This action could potentially result in massive fallouts not just in India, but internationally.

India’s agricultural production is mostly driven by small landholders, usually located in Punjab, a state that has long been the breadbasket of India. Recently, new laws were introduced that would change the century-old practices of agricultural trade in India. 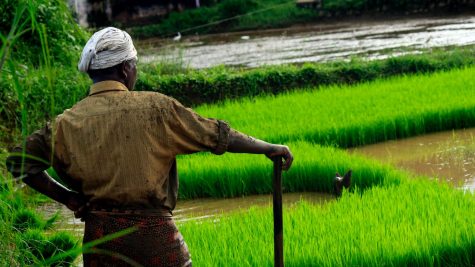 Currently, farmers grow their crops and sell them to brokers in the market. The farmers are guaranteed a Minimum Support Price (MSP) for their crops, which stabilizes and supports agricultural production.

However, this is all about to end. New farming laws are likely to remove MSP and other rights. The new bill was put forth with the vision of making the agricultural business more efficient.

In reality, if and when farmers are removed from the market, an imbalance between buyer and seller will prevail. In other terms, farmers’ lives will fall to the mercy of massive corporate interest.

This imbalance in power would be the first step towards a decrease in crop prices, forcing independent farmers off their land, and affecting wholesale agriculture.

Farmers all over the world have been being taken advantage of for a long time. However, if the farmers of India have shown us anything, it’s that if people come together, they are a step closer to change.