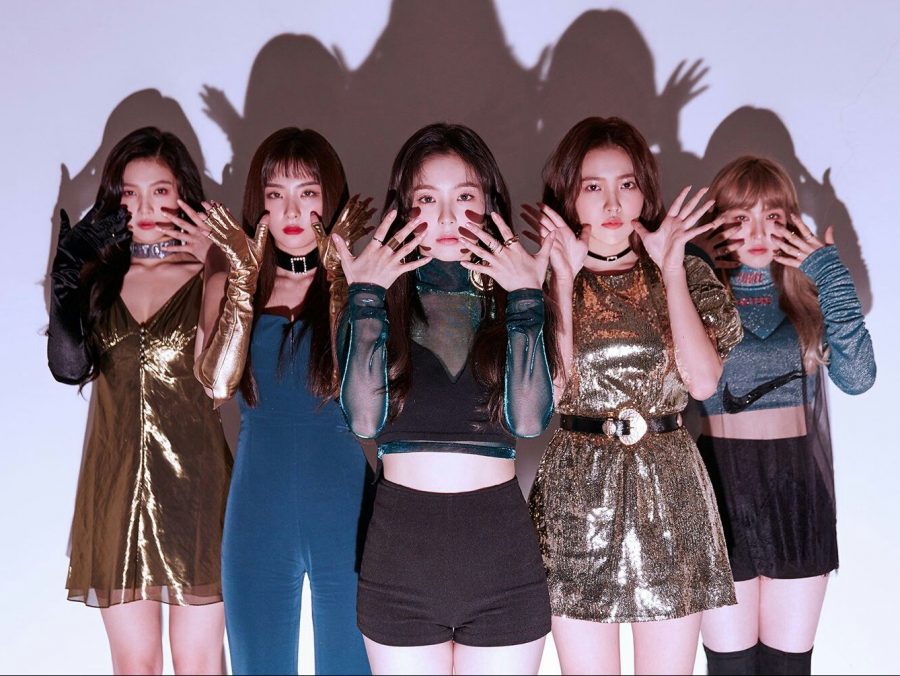 The mistreatment of girl groups in K-pop

The idol industry is tough in Korea. Trainees train for years before they get a concrete answer of whether or not they will debut, and even if they do get chosen to be the lucky few to form a group and go public, the obstacles they have to face don’t get any less tough. This especially rings true for girl groups in K-pop, who have to face hyper-sexualization, double standards, and unfairly cruel criticism, among other things.

Girl groups are subject to hyper-sexualization from a young age. They’re made to wear uncomfortable clothing and shoes that are often incredibly impractical for the kind of performing their careers entail. In performance videos, they’re sometimes seen tugging down dresses that are too short or barely escaping a twisted ankle from wearing heels while they dance. Furthermore, the beauty expectations are unreal. According to Ashley Choi from girl group, Ladies Code, on episode 7 of her podcast, Get Real, “[The higher-ups] care about the smallest things… they would say, like, ‘oh, your knees aren’t that pretty’.” This is not only detrimental to one’s self-esteem, but it leads to never being comfortable in one’s own skin and constantly putting on an act for an audience.

People always say, ‘For a girl group, your performance is really cool’, but why do they have to say it like that? I wish to be seen as just me without prejudice and without judgement.”

In recent years, the mistreatment of girl groups has manifested in the lack of interest in supporting them, leaving them behind in favour of boy groups. BLACKPINK, a girl group established in 2016, didn’t get a full studio album until November of 2020. Prior to that, their discography was limited to a meagre collection of singles, collaborations, and remixes. There was also a startling lack of promotional activities.

Double standards have been present in the K-pop industry since the very beginning of the so-called Hallyu Wave, a term describing the international growth and spread of Korean culture. Ryujin Shin from the group ITZY expressed concerns in a video titled “Letters to MIDZY.” “People always say, ‘For a girl group, your performance is really cool’, but why do they have to say it like that?” Shin said in the video. “I wish to be seen as just me without prejudice and without judgement.”

Celebrities already live tough lives; being in the spotlight, 24/7 can’t be easy. However, female idols always seem to get the shortest end of the stick, facing endless backlash and criticism for the smallest of things. Jennie Kim, from BLACKPINK, has a long-standing history of receiving unfair amounts of hate for seemingly no reason. Hara Goo, a member of KARA, committed suicide last year after battling sickening criticism for years on end.

Respect should not be conditional for the girl groups of K-Pop. They have been doing as much as they can for their fans and being pressured to this extent can really push them into an unhealthy mental state. Please feel free to join R.H. King’s very own K-Pop Club to recognize and appreciate the efforts of these girl groups, and remember to be kind to others on the internet.