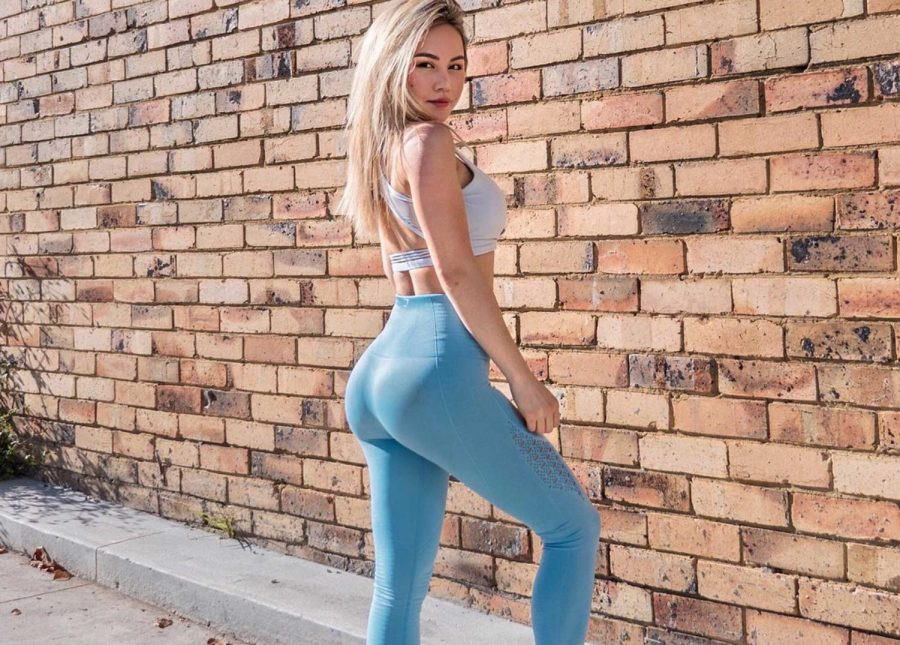 Fitness influencer Chloe Ting’s most viewed youtube video has almost 300 Million views. Chloe rose to fame around April this year with her youtube video “Get Abs in 2 WEEKS | Abs Workout Challenge”, but does it actually work?

The video promises a toned waist and abs for anyone, as long as they do the 10-minute workout every day for 14 days. The video also reminds the viewer to use “#chloetingchallenge” on social media with the results of the workout, the trend now has over 502 million views on TikTok.

An unnamed R.H King student heard about Chloe Ting from TikTok. She says the social media platform was her source of motivation, “everyone showed off their abs on TikTok,” she said. The student attributes Chloe Ting’s popularity to her accessibility, “Her videos range from beginner workouts to experienced,”. Moreover, her videos are free and usually do not take more than 10 minutes. Her only complaint was that some people lose their curves after finishing the workout, and as she describes it “looks like a box”.

The biggest question is still left unanswered though, is the tall claim of “abs in 2 weeks” true? The King student thinks yes. She tells us that the workout is really intense. “ I was dripping [in sweat] after one workout!” she exclaimed.

However, Zara Khan, a grade 10 R.H King student thinks no. She describes the workout as “doo doo”,  “It says 2 weeks, oh, you lose so much weight! There wasn’t really a big change, but only tiny improvements, you know?”. Zara has since found another fitness video that better suits her needs.

So does the viral 2-week ab video really work? The reviews both online and in our school are mixed. The results seem to vary based on many factors, including body type and fitness goals. The only true way to find out might be to do the workout.