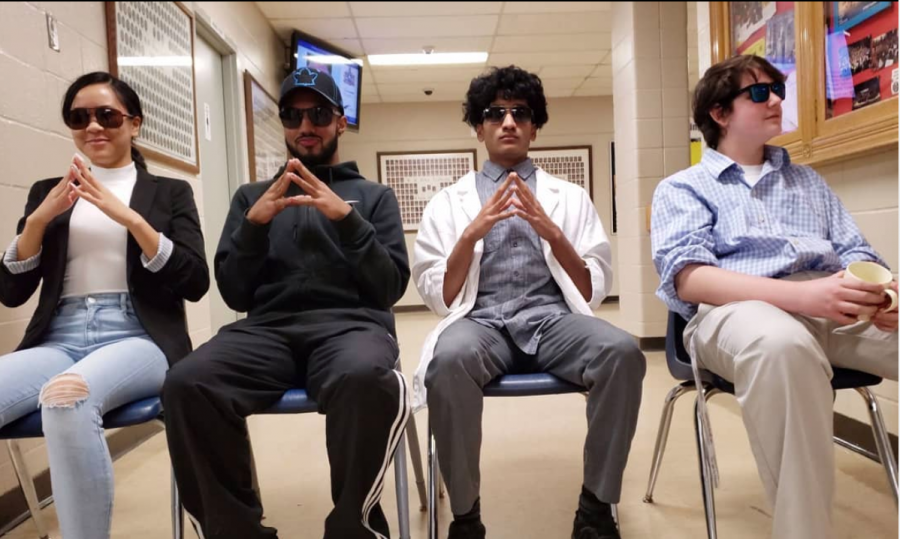 An exclusive on this year's KSC grade ten representatives

The results of the election will be presented in five chapters that will be posted incrementally throughout the day. The winners of the grade ten representatives will be reported on in this chapter of the King Student Council elections coverage.

The race for grade ten reps this year resulted in an unprecedented three-way tie between Micah Casinader, Bella Ochinang and Vasuki Thayanantharajah. Congratulations to each representative on their victory! 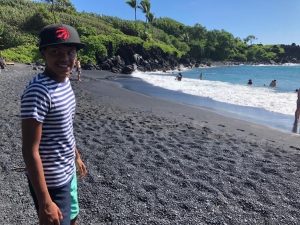 Micah is one of the newly-elected grade ten representatives, who chose to run this year to be “A voice for students”.

As a grade ten rep, Micah will be liaising between the student council and his peers to make sure this unusual year goes as smoothly as possible, and that the needs of students do not go unheard amidst the erratic nature of the school year.

“I want to engage students this year, especially in these unprecedented times as students feel overwhelmed and disengaged,” says Casinader. “There is a huge need to be connected.”

Being connected is going to be vital for students in the coming winter months, as COVID-19 restrictions are expected to make the winter blues hit harder this time around. With Micah and his co-representatives at their backs, however, grade tens this year should be at ease.

Along with KSC, Micah has been a part of the Law Council, Concert Band and Agape. “I’m keeping my eyes open for other councils and clubs that are starting to run,” says Casinader. 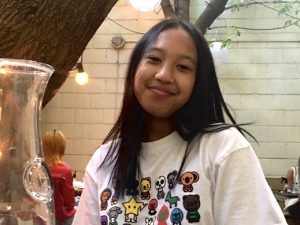 Bella too hopes to tackle the unique challenges presented this year as one of the grade ten reps. “I decided to run because it is a very weird year and I would want a rep like myself to make the most of what we have of this year,” Ochinang says.

Along with her duties supporting student council initiatives, Bella is making it her personal goal to keep her peers’ spirits up and advocate their concerns. And she won’t be letting virtual school get in the way of that:

“With the use of my platform on social media and all those who know me in my grade, I plan to give them their greatest high school experience with my happy virtual encouragement and being there for any concerns or suggestions I can propose to the student council,” Ochinang pledges. “Oh and I also plan to run a rocket league tournament but that’s in the works, haha.”

It sounds like Bella has some ambitious ideas up her sleeve. We wish her all the best for her term as a rep and look forward to the rocket league tournament! 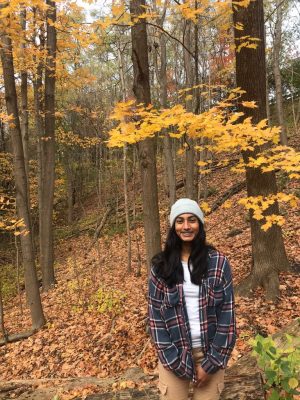 Vasuki ran for grade ten rep with hopes to turn this year around for her peers in spite of all challenges. “The reason I decided to run as a grade 10 representative was to speak on behalf of my grade to the best of my ability,” Thayanantharajah says. “I also wanted to make a positive change in my school and in order to do this, I believed KSC was the best council for me.”

Already having served as a Grade Rep last year, Vasuki feels prepared to tackle this unusual one with everything she’s got. “As a grade 10 representative, I want to help plan activities with my time, thoughts, and leadership. I am looking forward to accomplishing new things for R.H King’s virtual and in-person students,” Thayanantharajah says.

The primary role of a Grade Rep is to relay students’ thoughts and feelings about the school climate to the right people in order to bring about necessary changes or maintain the status quo. More so, reps are there to ensure that no one’s voice is left unheard. As a previous member of the basketball team, volleyball team, badminton team, hockey team, flag football team and last year’s student council, Vasuki knows a thing or two about bringing together different interests and attitudes to work cohesively towards a common goal. And as always, but now more than ever, the goal is to keep students feeling connected and involved beyond the classroom.

As such, we wish Vasuki and her co-representatives the best in their efforts to keep the grade tens in good spirits this year!