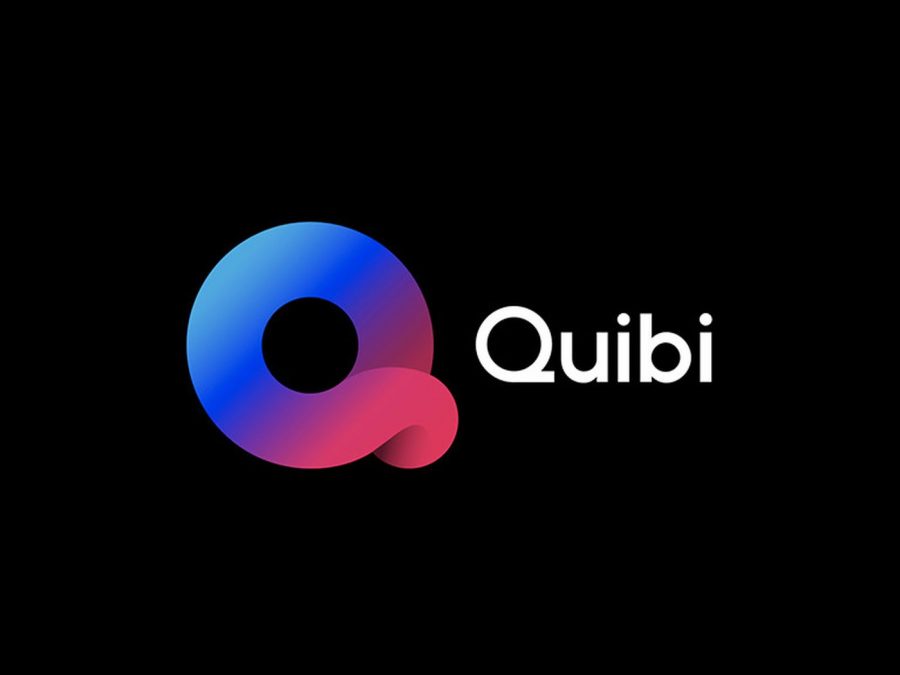 The Fairly Odd Life of Quibi

Quibi started out as the ambitious brainchild of a Hollywood giant, but ended up shutting down within a few months of operation and becoming one of the business world’s most bizarre downward spirals.

Quibi, standing for “QUI-ck BI-tes”, was a short-video streaming app aiming to deliver content that was both high-quality and bite-sized. Founded by Jeffrey Katzenberg (former chairman of Walt Disney Studios) and led by Meg Whitman (former CEO of eBay), Quibi was born with a silver spoon in it’s mouth, and managed to raise $1.75 billion in funding prior to its April 2020 launch, and yet, a mere 6 months after the highly-anticipated app’s release, the creators decided to call it quits. So, where exactly did it fall short?

“I attribute everything that has gone wrong to coronavirus. Everything.” was what Katzenberg stated in response to questions about the success (or lack thereof) of Quibi in a May interview with the New York Times. The ongoing pandemic has taken a toll on almost every industry. As an app that was geared towards consumers who wanted quick entertainment on-the-go, having the
“on-the-go” aspect taken away proved detrimental to Quibi, but, insiders argue that all of the service’s failures cannot be blamed on COVID.

Jim Nail, principal analyst at Forrester Research, states that although COVID-19 played a role in Quibi’s demise, the app had other issues as well. “I think the real problem was that the idea of episodic content in five-minute chunks isn’t what people are looking for on their smartphone”.

Nail states that Quibi’s business model in itself was flawed, citing that the difference between TikTok and Quibi was that the former was (and still is) user-generated and free, whilst the latter was paid and produced. “When they [people] want highly involving, high-production content, they want it on their TV screen in 30-minute or longer chunks where they can lose themselves in the story…”

Surprisingly, Quibi seemed relatively successful in the days following its launch. Garnering 7 million users after release is no small feat; although Mark Sweney of The Guardian states that most of these initial users were simply attracted to the free-trial. Sweney’s hypothesis might be correct, since within 10 days, Quibi fell out of the top 70 free apps on the App Store.

Quibi’s life was strange and fittingly short. Its downfall, although surprising, was due to a design flaw that even Katzenberg himself now admits to. “The idea itself wasn’t strong enough.”