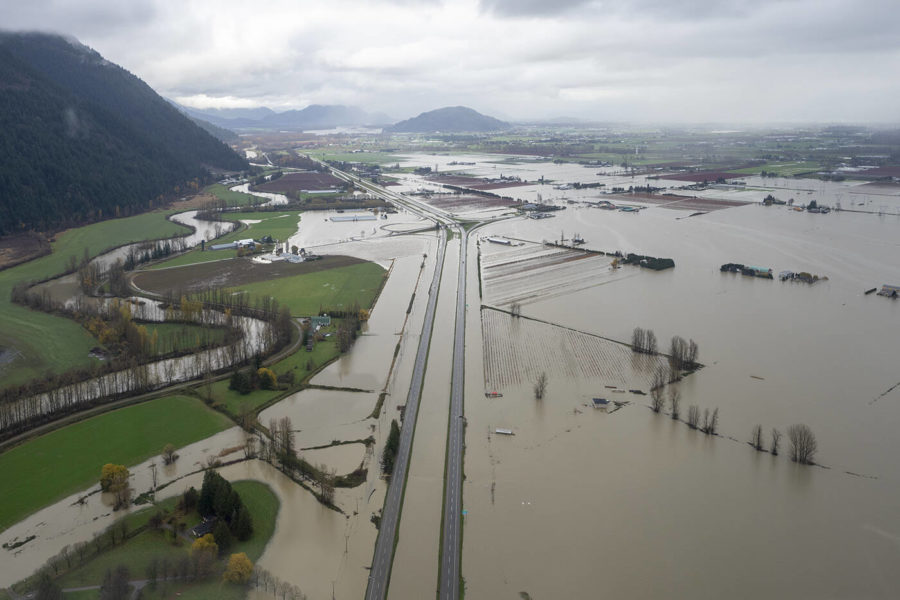 The plan involves demolishing houses near Everson, Washington, digging pathways for excess water from the Nooksack River to flow into a drained lake in BC. However, Canadian officials are hesitant to accept the proposal as the impacts the diverted overflow could have on Canada remain unclear.

In an article by theglobeandmail.com, B.C legislator Mike de Jong says, “If Americans begin to make decisions in the absence of submissions from Canada, we may find that…concerns are ultimately ignored.” Canadian legislators have heightened concerns over the potential consequences of overflow on Canadian land after the catastrophic flooding that occurred just months ago in Abbotsford, B.C due to severe overflow from Nooksack.

“The plan made by America seems beneficial, at least in the short-term,” says Abhilash, a grade 11 student at King. “As long as the overflow is at a manageable level, it seems like a plan that could deal with the effects of climate change until long-term solutions are put in place to prevent severe weather situations from occurring.”

Abhilash thinks communication is key when tackling issues like climate change. “If both countries are able to discuss in detail the impacts of such a plan, and establish that it’s a plan that will only manage the symptoms of climate change (and not just the root of the problem), then it could lead to better cooperation in actually solving this crisis,” he says.

The Government of B.C released a statement two weeks ago saying they are in “very active discussions with Washington State” in regards to the Nooksack proposal and will release another statement outlining a plan of action once it has been decided on.