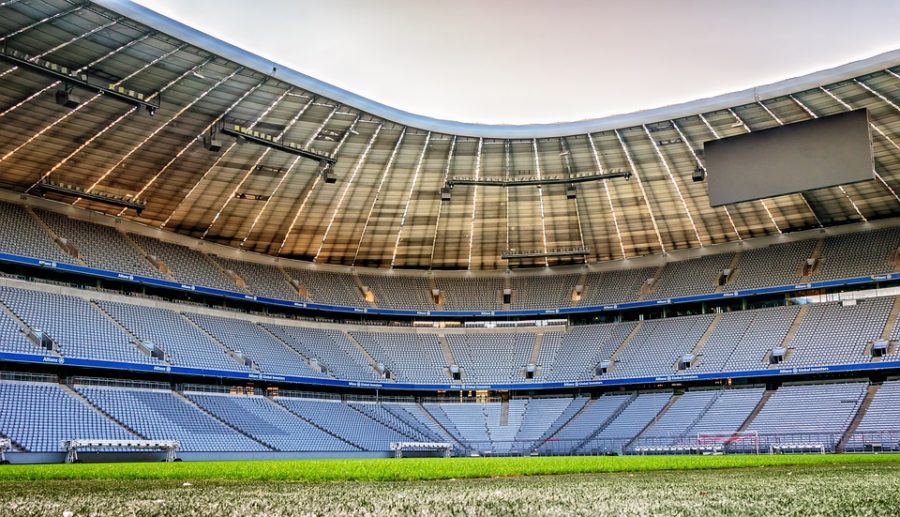 COVID-19’s effect on the sport industry

COVID-19 is all around the world, wreaking havoc in hospitals, families and offices. However, a lesser-known industry that is suffering is the sports industry. Teams are struggling with COVID in training, finances are hitting an all-time low for leagues, and television networks are losing viewers due to league shutdowns. This could lead to a variety of consequences, ranging from just a club postponing a few games to  leagues becoming defunct.

COVID-19 is a novel disease so, not a lot is known about it. However, one piece of information that is certain is how fast the virus spreads. This can be found in sports teams around the world. Numerous teams such as the Maple Leafs, Raptors, and other international clubs have shut down practices or even games due to the presence of COVID-19 in players.

Clubs, leagues and fans alike believe that COVID-19 can spread if other players are exposed to the infected individual. So as a precaution, clubs would have to stop training or games prematurely. One famous example of a game shutting down is the FIFA World Cup CONMEBOL qualifier between Brazil and Argentina. Brazilian health officials stormed the field in the 7th minute to stop the match after four Argentinian players broke quarantine rules. If the game was allowed to be played, the risk of exposure would have been very high. This can happen during games in leagues such as the NHL or the NBA, although the likelihood is low.

Another way that sports teams and leagues are suffering is by their finances. Due to games either being capped with attendees or no fans being allowed in games whatsoever, ticket sales are either low or non-existent. Also, stores can be closed if they are non-essential, which is something the whole of Toronto has seen lockdown after lockdown. This means low sales of jerseys and merchandise, leading to low cash boosts being brought to clubs or leagues. 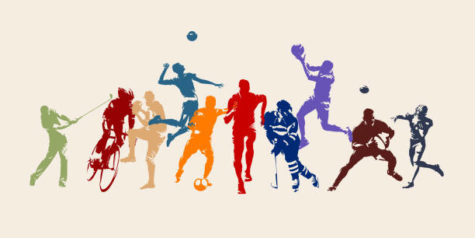 However, there are players and staff to be paid, rent to be paid on facilities and equipment to be bought. This can bring clubs even more and more into debt which can result in the club becoming defunct. For example, the rugby league team, Toronto Wolfpack, was close to having its operations ceased due to how the COVID-19 pandemic damaged its finances. Fortunately, they were bought by a private investment group and so they were revived but nothing will be the same anymore. For example, the Wolfpack were once competing in the British Super League, the highest league in British rugby. Now, they will play in a North American league that has not started as of January 18th, 2022.

Television networks are also experiencing difficulty with finances and shutdowns due to outbreaks of COVID around the world. In the case that a league goes to a temporary shutdown, networks are not able to show games. This will mean that viewers and, as a result, potential revenue are lost. However, if the games are allowed to be played this will mean more money than regular games for networks. This is due to fans instead tuning in to the game via television. Knowing this, leagues tend to postpone or cancel games instead of having no fans, since no fans means no revenue for the league as well. According to an article posted by ESPN, the “sudden vanishing of sports” will cost the industry and the networks at least twelve billion US dollars. This is an enormous amount that could help the industry but instead, the pandemic has taken it out of the begging hands of sports teams.

Not only are pro sports teams and leagues are affected, but youth teams and amateur leagues are as well. Usually, parents and players themselves fund teams. Due to COVID-19 taking away many jobs, funding for this is at an all-time low. There are extra costs such as renting a field to play on and equipment. And, since it is an amateur league, there is little funding provided by the government. Extra funds are required for youth teams and amateur leagues since no funds are coming into the team unless they win. Only then will they receive a cash boost however, it is not a lot of cash. Thus, most cash comes from team members or family. If COVID shuts down non-pro leagues, there is little cash to spend for the teams’ well-being and for them to be supported.

COVID has impacted the entire global population however, the blow on the sports industry is often forgotten. Players, staff and other industries with close ties with sports are all affected by COVID-19. Unfortunately, people who try to bring joy and happiness through sports are affected by this. Something anyone can do to help is to fundraise for organizations such as Canadian Tire’s Jumpstart. This can help young kids to thrive in society using sport. This way, the negative impact COVID has on sport and society can be limited.