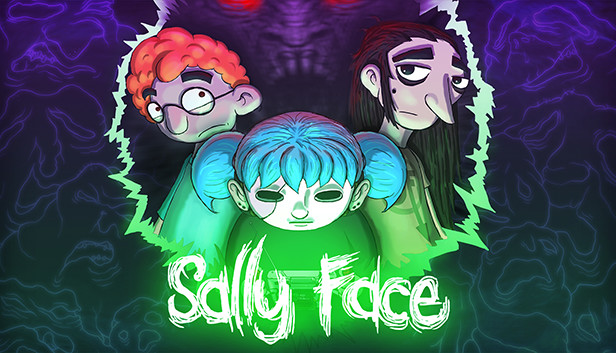 One of the Most Diverse Games No One Is Talking About: Sally Face

Sally Face is a point-and-click, adventure game, broken up into five episodes with the first one being released on August 16th, 2016.

The main character, Sally Fisher, or Sal, is a 15-year-old who, along with his dad, had just moved into a new apartment complex, where things immediately do not seem right. Sal and his new friends quickly discover that Addison Apartments has a dark past, and must do something to stop the demon plaguing the apartments and save all of the residents. 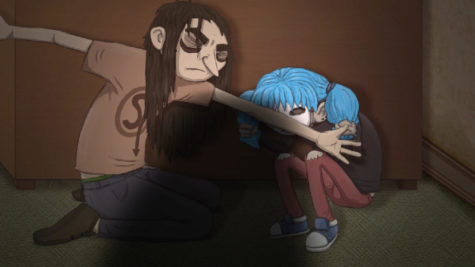 The characters, and situations in this game use topics that are not commonly seen in both other games and in life. Sally Face exclusively stars characters from minority groups. For example, the main character has a physical disability and wears a prosthetic. He also gets bullied because of this.

Although not every character has an in-depth look at the discrimination or situations they face because they are of a minority group, they do stand to show that the group exists when many other game developers choose to use either white, male, cisgender, heterosexual characters, or a stereotype of people from those minority groups.

For example, one of the main antagonists in the game, Travis, is Indigenous. This never comes up as a main plot in the story and is not the reason he is the antagonist, he is just there to show diversity.

For another example, Sal’s physical disability and prosthetic attract a lot of attention from bullies, and many people make assumptions about him, which get him into some very strange situations. This would be an in-depth look at the discrimination Sal faces. CJ would be an example of a non-in-depth look, as he is wheelchair-bound, but it does not affect his storyline or his character at all other than one filler line where he jokes about trying to go down stairs in a wheelchair. Spoiler alert: it does not end well.

The game gives fair representation to characters who don’t always get the spotlight, while also throwing in some ghost hunting. Many games choose to ignore these topics and people and stick to the cookie-cutter plot-line and characters that are shown in every corny romance movie ever.

This is an incredible game that no one is talking about. The game is available on PC, through both Steam and a separate download site, and Nintendo Switch. Or if an 8-hour game is too long, there are many playthroughs of it to watch on YouTube.