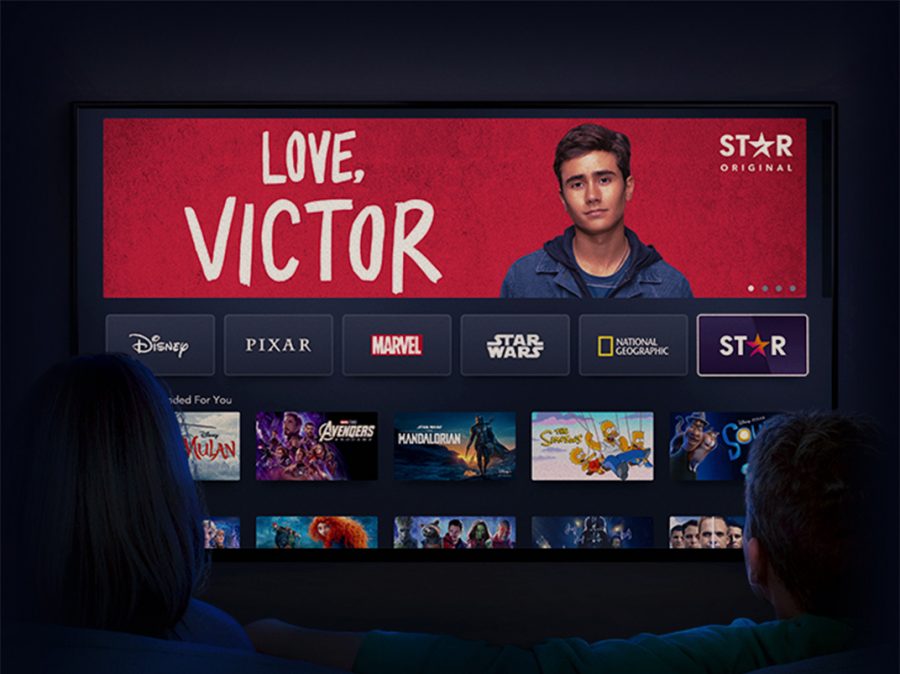 Promotional image of Disney+ interface with the integration of Star

We’re now living in a time where we can watch mature content on a Disney streaming service.

Back on December 10th, 2020 at Disney’s Investor Day, Disney announced a new addition to the Disney+ streaming service known as Star.  Star will be the international equivalent of the Hulu platform (that’s currently only available in the U.S), and it will be home to a lot of the adult-oriented content that Disney got ownership of as a result of their acquisition of 20th Century Fox, however, they aren’t suitable for the younger audience the main Disney+ platform aims for.

The specific library of content the Canadian version of Star would receive hasn’t been officially confirmed at this time. However, based on Disney’s marketing so far, the service can be expected to have movies like Die Hard and The Shape of Water, shows like Family Guy and Hulu/Star original Love, Victor along with the critically acclaimed Marvel movies Deadpool and Logan. Overall, the service is expected to include content from the ABC, FX, Freeform, Searchlight and 20th Century Studios brands that Disney owns.

Star will be easily accessible for Disney+ subscribers. As the Star service is being integrated in the Disney+ platform, there will be a Star tab at the Disney+ homepage beside the tabs for Disney, Pixar, Marvel, Star Wars and Nat Geo and parents will be able to restrict access from their kids using PIN codes.

However, the new addition of Star to the Disney+ platform comes at a cost. When Star launches in Canada on February 23, 2021, Disney+ will have a price increase from $8.99 per month to $11.99 per month for all Disney+ subscribers. However, the price will not increase for existing subscribers until August 22, 2021.

With many media companies developing their own streaming services, the streaming wars are starting to go in full force and this move of Disney adding mature content to have the service appeal to an even wider audience seems to be a move that will help Disney+ stay on top of the streaming market.