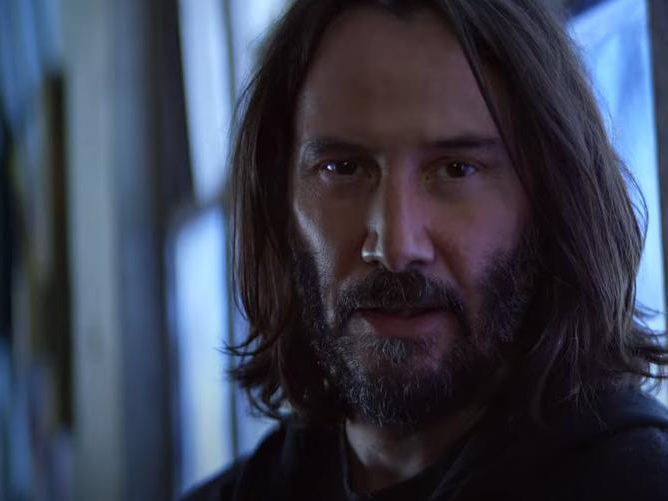 The highly anticipated video game Cyberpunk 2077 has been recently delayed again for the third time this year. The delay was announced last week by the developers’ CD Projekt Red on October 27. Previously scheduled for release on November 19, the game has been pushed by 3 weeks to December 10.

The game’s first original release date was set for April 16 but was delayed to September 17. Fans could not anticipate that Cyberpunk would find itself delayed two other times first on to November 17 and then finally to December 10.

According to CD Projekt Red, the development studio of the game, the delay comes as they are facing a big challenge of shipping the game on current-generation consoles (Xbox One and PS4), the upcoming next-generation consoles (Xbox Series X|S and PS5) as well as PC at the same time.  “The biggest challenge for us right now is shipping the game on current-gen, next-gen, and PC at the same time, which requires us to prepare and test nine versions of it”,  tweeted @CyberpunkGame on their official page. “We need to make sure everything works well and every version runs smoothly. We’re aware it might seem unrealistic when someone says 21 days can make any difference in such a massive and complex game, but they really do.”

The delay comes as a surprise as the game was announced to go “gold” according to CDPR. A game going gold means a video game has finished it’s main development, the game is in a state where a player can play and finish it while developers still continue to work on the game to fix small bugs and polish it before release. Cyberpunk 2077’s recent delay is a rare occurrence as games are not usually being delayed after going gold.

Cyberpunk 2077 has been one of the most anticipated games of the year. Fans have been waiting on its release since 2012. However, with three delays, fans are beginning to become worried. Many are left wondering if the game will still live up to the anticipation and hype.