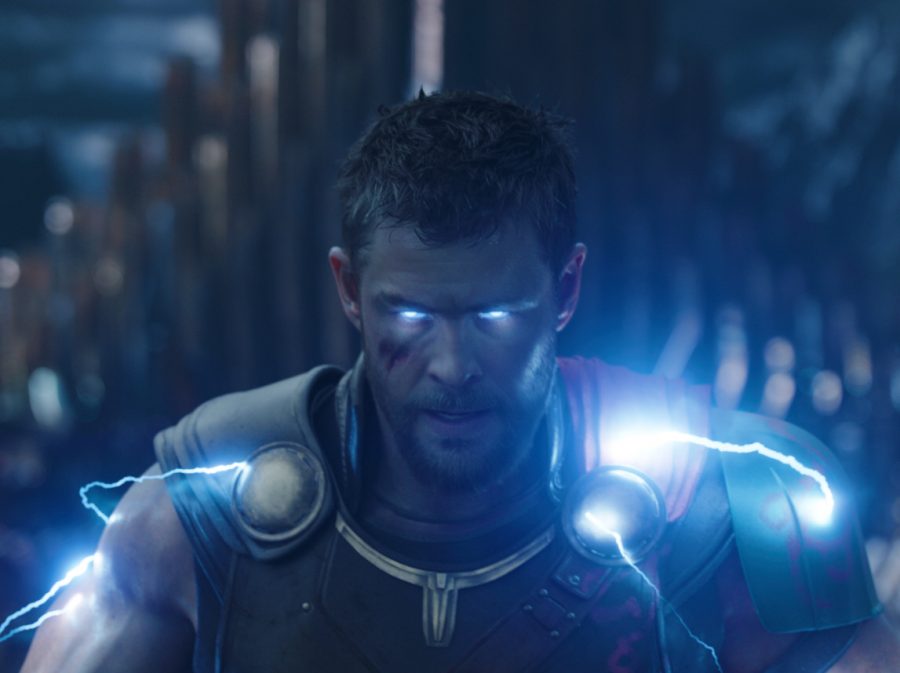 Are superhero films cinema? That is the question that has been plaguing the film industry since early October of last year. The answers have proven to be quite divisive and have caused several influential filmmakers, such as Martin Scorsese, Taika Waititi, and Francis Ford Coppola, to weigh in on the debate.

The controversy began when Martin Scorsese, on a press tour promoting his 2019 best picture nominee The Irishman, was asked by Empire Magazine on his opinion about Marvel Films. He responded by saying: “I tried [to watch Marvel movies], you know?” Says Scorsese. “That’s not cinema.” Unsurprisingly, Marvel fans immediately greeted the acclaimed director with waves of backlash. Less than a month after his comments, he wrote an opinion piece for the New York Times clarifying his notions.

Cinema was about revelation — aesthetic, emotional and spiritual revelation. It was about characters — the complexity of people and their contradictory and sometimes paradoxical natures, the way they can hurt one another and love one another and suddenly come face to face with themselves.”

In his article, he explains himself, stating that: “In many places around this country and around the world, franchise films are now your primary choice if you want to see something on the big screen. It’s a perilous time in film exhibition, and there are fewer independent theatres than ever.”

These evaluations of the superhero genre do ring true, despite how many people neglect to believe it, but Scorsese’s comments do seem excessively harsh. It is true that in the past, cinephiles have criticized superhero films for being overly formulaic and taking screening opportunities away from smaller, independent films, however, the superhero genre has also helped to develop the film world.

Aside from the fact that big-budget comic book movies take away screens in movie theatres, I believe that the movies have contributed a great deal of good to the industry. Comic book films are often placed into a box, labelled as cash-grabs, mostly based on the assumption of their source-material. In reality, studios like Marvel, and recently DC, have put a lot of effort into delivering quality content. Both companies produce only two or three movies a year, and spend years in production, ensuring they deliver the best story possible.

Superhero movies may even be allowing movie consumers to discover films that Scorsese would deem cinema. Three examples of that include Thor: Ragnarok (2017), Black Panther (2018), and Joker (2019).

Thor: Ragnarok was written and directed by Taika Waititi, who, since the release of Thor: Ragnarok has been maintaining a growing fanbase. After viewers watched Thor: Ragnarok, many began searching for films that had similar sensibilities and found the works of Waititi, which include several independent films and the Academy-Award winning film, Jojo Rabbit. Ironically, he, who had previously written a superhero-film, beat out Scorsese’s film The Irishman for the Academy Award for Best Adapted Screenplay earlier this year.

Joker, which was nominated for eleven academy awards at the 2020 Oscars, is another example of a film that broke the mould of comic-book movie tropes. Funnily, enough the film was heavily inspired by the films King of Comedy and Taxi Driver, both of which were directed by Scorsese. The film even went as far as to hire Robert DeNiro, a frequent collaborator and life-long friend of Scorsese’s. While he was criticizing the movie, it likely brought in many new viewers to his older works.

With Academy-Award Winners, like Waititi and critically acclaimed filmmakers like Ryan Coogler behind the cameras, and movies that even go as far as to mimic the works of the comic genre’s biggest critic, it is undeniable that there are artists behind these films. Many may feel like this argument is as simple as black and white when in reality there are many shades of grey. For example, macaroni and cheese is not by any means a fancy dinner, just as big-budget poorly made movies are not cinema, but, if a professional chef makes macaroni and cheese, the chances are it will be really good, it’s the same thing if you get an artist to make an easy to watch movie.

Superhero movies are not by any means at the same level as the films Scorsese would call cinema, they are still at their core popcorn-movies however, the artistry that goes into them deserves more respect than it receives.