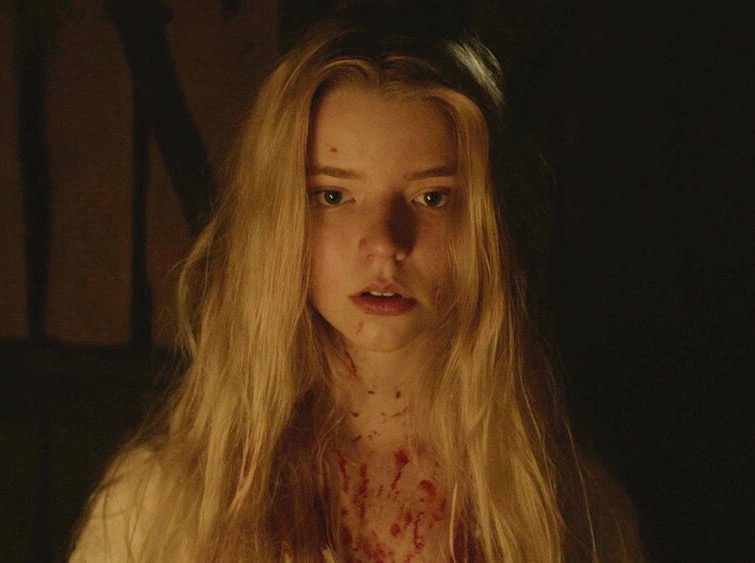 People have lined the entrances of their homes with beaming jack-o-lanterns, and grocery stores have stocked up on candy – everyone across the province is looking forward to a Halloween night of sitting at home with their families.

Parties and trick-or-treating may be prohibited this year due to the recent spike in cases of COVID-19, but that does not mean that spooky season has to go to waste. So grab some mini Kit Kat bars, and put on one of these five bone-chilling horror movies.
01.   The Silence of the Lambs 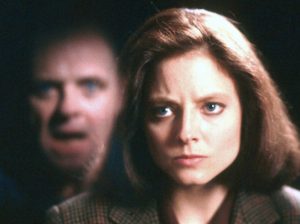 The Silence of the Lambs is one of the most widely acclaimed horror films in history and remains to this day, the only horror movie to win the Academy Award for best picture. The movie also landed Oscars for leading actors Anthony Hopkins and Jodie Foster, screenwriter Ted Tally, and director Jonathan Demme.

The film follows Clarice Starling (Foster), an FBI agent in training, as she picks the brain of psychologist turned serial cannibal Hannibal Lecter (Hopkins). While investigating Lecter, Clarice discovers that he has information that could lead to the capture of another serial killer who has been claiming the lives of female victims for years.

While there are certain aspects of the film that are offensive by today’s standards, specifically surrounding the depiction of the character “Buffalo Bill,” The Silence of the Lambs is remembered for its contributions to the horror genre, incredible performances from Foster and Hopkins, and early feminist approach to cinema.

This movie is available to stream through Netflix
02.   Get Out 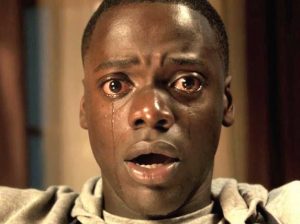 Get Out is unanimously considered to be one of the best modern horror movies. Filled with compelling visuals, powerful performances, brilliant writing, and topical insight into society, Get Out is extraordinarily well done and truly terrifying.

When Chris (Daniel Kaluuya) decides to accompany his girlfriend Rose (Allison Williams) on a weekend getaway to meet her parents, he begins to feel out of place. While initially, Chris thinks that Rose’s family’s strange behaviour is a nervous reaction to Chris’ skin colour, he soon learns that something much more sinister is at play.

This movie is available to rent or buy through Google Play Movies
03.   Psycho 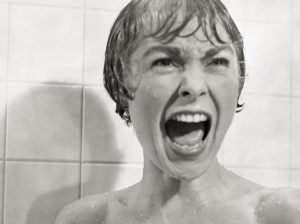 While Psycho may not be considered particularly scary by today’s standards, and the views on mental illness are undeniably outdated, Hitchcock’s direction in this movie is still one of the most masterful portrayals of suspense in film history. Psycho revolutionized the horror genre, and the shower scene, to this day, is arguably the most iconic movie scene ever shot.

After her boss gives her $40000 to deposit in his bank account, secretary Marion Crane (Janet Leigh) takes the money and runs away to be with her boyfriend, Sam. After hours of driving on the backroads to evade police officers, Marion becomes overcome with exhaustion and stops to rest at the now-infamous Bates Motel. At the motel, she meets Norman Bates, a tightly-wound business owner with a complicated maternal relationship and a dark secret.

This movie is available to stream through Amazon Prime Video or Crave with a Starz subscription
04.   Midsommar 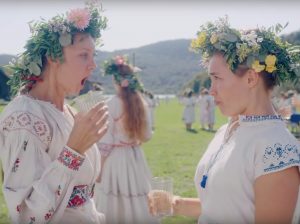 Midsommar is a classic in the making; it seamlessly blends stylistic and narrative elements from both 70s and modern horror films to create something truly original. It plays off of universal fears, like losing one’s family, isolation and being unwittingly made fun of, to create a psychologically torturing experience. Midsommar is excruciatingly gory and graphic and is guaranteed to stick with viewers for days after they watch it.

The film follows Dani (Florence Pugh), a psychology student living in New York with her boyfriend Christian (Jack Reynor). After tragedy strikes Dani, Christian grudgingly invites her to accompany him and his friends Mark (Will Poulter) and Josh (William Jackson Harper) on their trip to their friend Pelle’s (Vilhelm Blomgren) community in Sweden to work on their theses. They arrive in time for the town’s Midsummer festival, which at first seems culturally enriching, but soon dissolves into violence and cultish ritualism.

This movie is available to stream through Amazon Prime.
05.   The VVitch 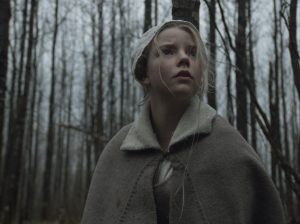 Literature lovers rejoice – Robert Egger’s The VVitch is an exceptionally written modern horror masterpiece, written entirely in Olde English. It is insanely compelling and features incredible performances, stunning cinematography and insight into the warped minds of the intensely religious early settlers. For students who have ever wondered why they must study Shakespeare in school, this film is the reason why.

After being banished from their town, a seventeenth-century Puritan family grows increasingly paranoid, living on their secluded farm. When the youngest member of the family mysteriously disappears under the watch of the eldest daughter Thomasin (Anya Taylor-Joy), her family accuses her of witchcraft. What follows is the unravelling of the family’s relationships and minds, as each of them slowly descends into hysteria.

This movie is available to stream through Tubi.