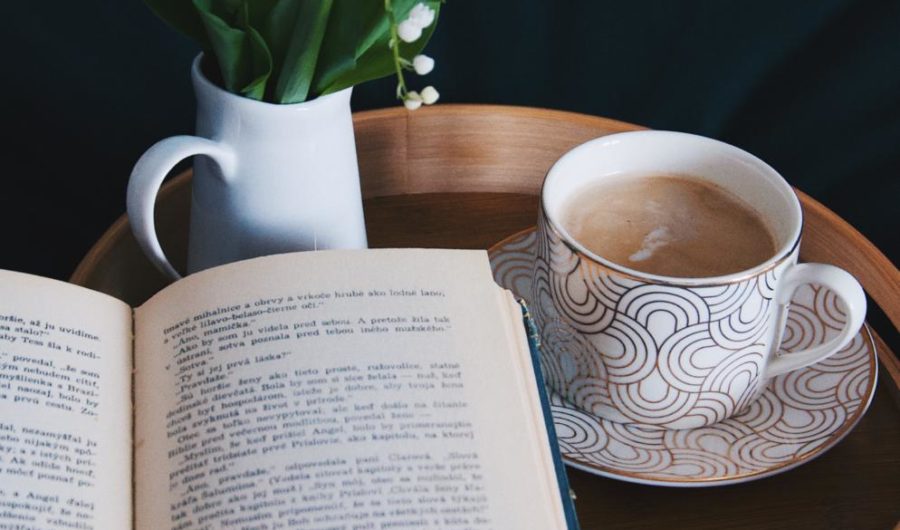 With the new year just around the corner, many people are hoping to achieve new reading goals. With hundreds of titles storming the market, choosing a good book can be overwhelming and a difficult task. Well, fret no more! Here is a list of 5 page-turning books that are perfect for people of all ages.

A book that is currently taking the book market by storm, The Cruel Prince is a fantasy book guaranteed to satisfy even the toughest of critics. This book is a great read for teenagers, but is also perfect for adults who are looking for a relaxing read. The Cruel Prince follows the story of Jude Duarte, who was taken to the faerie kingdom of Elfhame after witnessing the murder of her parents. Readers can follow her story as she experiences the struggles of being a human in a land full of powerful magical beings as well as complex faerie politics, all while a steamy romance builds.

A Good Girl’s Guide to Murder

This book has gained well-deserved fame since it came out in 2019, and its popularity has not wained since. A Good Girl’s Guide to Murder is the first in a trilogy of enthralling murder-mystery books, sure to leave anyone on the edge of their seat. Pippa Fitz-Amobi, a senior in high school, decides to do a project on a closed murder case from years ago. However, as she digs deeper into the case, she reveals hidden secrets that have been buried for years and opens a world full of dangerous secrets, later realizing that her life may be in grave danger.

The Girl of Fire and Thorns

This young-adult high fantasy novel is a hidden gem. Although it has not gained much popularity since its release, it is definitely a book worth reading for all teenagers. The Girl of Fire and Thorns is sure to keep you hooked until the very last page, and leave you wanting for more. This book follows Lucero-Elisa de Riqueza, a 16 year old princess of the Kingdom of Orovalle who gets married to the king of a much larger kingdom. However, she is the bearer of the Godstone, a jewel in her navel that grants her powers. She realises that the burden of bearing the Godstone is much larger than she anticipated and she is not the failure of a princess that she thought she was.

The Girl With the Dragon Tattoo

This well-known book is on the shelves of libraries worldwide. Originally published in Swedish in 2005, this book has been translated into more than 30 languages and has been an international bestseller since. This dark mystery-thriller is a very graphic book, recommended for adults and mature teens who are prepared for disturbing content. This title follows the story of Mikael Blomkvist, a Swedish journalist and Lisbeth Salander, a genius hacker who is labelled as mentally unstable by the government. Blomkvist attempts to search for a woman who has been missing for 40 years aided by Salander, and uncover dark secrets that were buried deep for decades. Instead, they uncover a world of violence and danger and realize they are in too deep to escape.

A Series of Unfortunate Events

This series may be familiar to many for its various film and TV adaptations. However, the books that started it all are definitely worth reading for both young and old audiences. It’s easy to understand writing style contains deep and dark messages that are sure to entertain any reader. This series follows the lives of three siblings: eldest daughter Violet Baudelaire, middle child, Klaus Baudelaire, and baby, Sunny Baudelaire. After their parents die in a mysterious house fire, the orphans are forced to live with Count Olaf, a sadistic criminal who attempts to steal their inheritance.