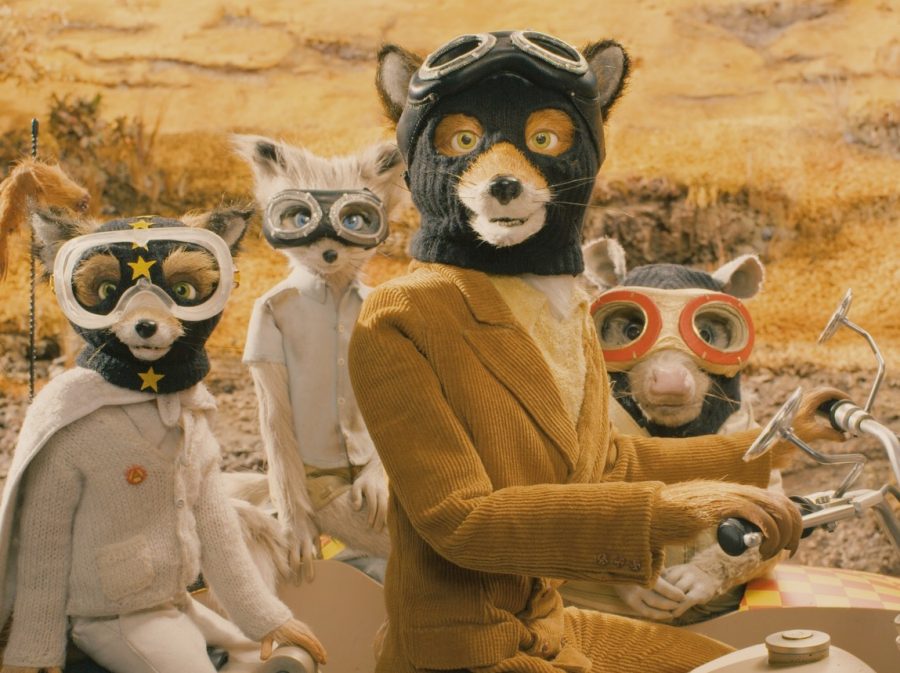 As temperatures drop and the leaves appear ablaze in shades of reds, oranges and yellows: it is becoming apparently clear that sweater weather is here.
While this autumn is undeniably different from autumns past, you can still enjoy the season by curling up, grabbing something pumpkin-spice flavoured, and watching one of these five incredible films, sure to get you in the spirit for the season.

Wes Anderson’s 2009 film Fantastic Mr. Fox is, in all likelihood, the quintessential fall movie. With its orange and brown colour palette, whimsical characters, stunning visual symmetry, and creative stop motion animation, Fantastic Mr. Fox is able to capture the magic of the season in only eighty-eight minutes.

Based on Roald Dahl’s novel of the same name, the movie follows Mr. Fox (George Clooney), who is feeling trapped in his mundane life, with his small house and dead-end job. Despite the pleas from his wife, Mrs. Fox (Meryl Streep), Mr. Fox schemes to rob three nearby farms, which enrages the three farmers and puts Mr. Fox, his family and his community in jeopardy.

Despite being released eleven years ago, Fantastic Mr. Fox remains prevalent to this day because of its appeal to the idea that humans are nothing more than wild animals and the universal sentiments of feeling stuck and striving to be the best.

This movie is available to stream through Disney+

02.   Harry Potter and the Philosopher’s Stone 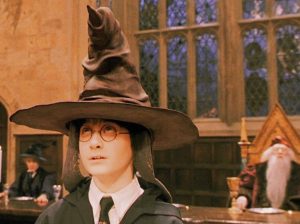 While the Harry Potter series is not by any means exclusive to fall, the warmth and magic of the films, particularly the first film, undeniably make them perfect viewing to cozy up with to combat the dropping temperatures.

The first instalment of the acclaimed series follows Harry Potter (Daniel Radcliffe), a young orphan who lives under the stairs of his Aunt and Uncle’s house. On his eleventh birthday, Harry learns that he is a wizard enrolled at Hogwarts School of Witchcraft and Wizardry. With the help of his friends, Ron Weasley (Rupert Grint), Hermione Granger (Emma Watson), and thoughtful headmaster Albus Dumbledore (Richard Harris), he learns to control his powers and learns the truth about the dark circumstances surrounding his parents’ death.

03.   The Nightmare Before Christmas 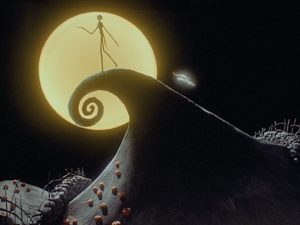 Henry Selick and Tim Burton’s The Nightmare Before Christmas is about a skeleton who is fed up with scaring people every year on Halloween and yearns for something more. After accidentally coming across a place called Christmastown, he becomes infatuated with the idea of pulling off his own, twisted version of Christmas.

The Nightmare Before Christmas, while debated, is by all definitions a Halloween movie. The film is sprinkled with Christmas elements, but thematically it is very autumnal, after all, Jack Skellington is the Pumpkin King.

This movie is available to stream through Disney+ 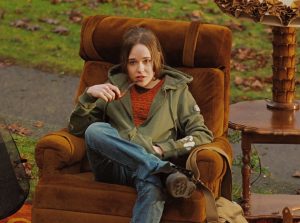 After an incident with her best friend Bleeker (Michael Cera) and an orange armchair, quirky high school student Juno MacGuff (Elliot Page) finds herself facing an unplanned pregnancy. Throughout the film, Juno must learn how to navigate high school, her relationship with Bleeker and her involvement in the lives of her unborn child’s prospective parents.

This movie is available to stream through Amazon Prime with a Starz subscription. 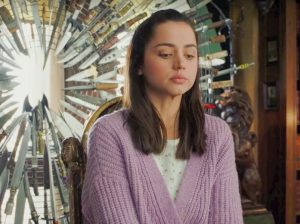 After crime novelist Harlan Thrombey (Christopher Plummer) is found dead by apparent suicide the day after his eighty-fifth birthday, renowned detective Benoit Blanc (Daniel Craig) begins to investigate the case that he believes is not as simple as it seems. With help from Harlan’s nurse Marta (Ana de Armas), Blanc examines the suspicious behaviours of Harlan’s eccentric family.

Although Rian Johnson’s Knives Out only came out last year, it has already cemented itself as a classic. This whodunnit with an all-star cast is a perfect movie for families of all ages. With a mysterious grand house, an amusing cast of characters, foggy weather and an unparalleled sweater game, this is the perfect movie to curl up to with a cozy blanket and hot chocolate.

Knives Out is available to stream through Amazon Prime.

2 Responses to “Top five movies to watch this fall”