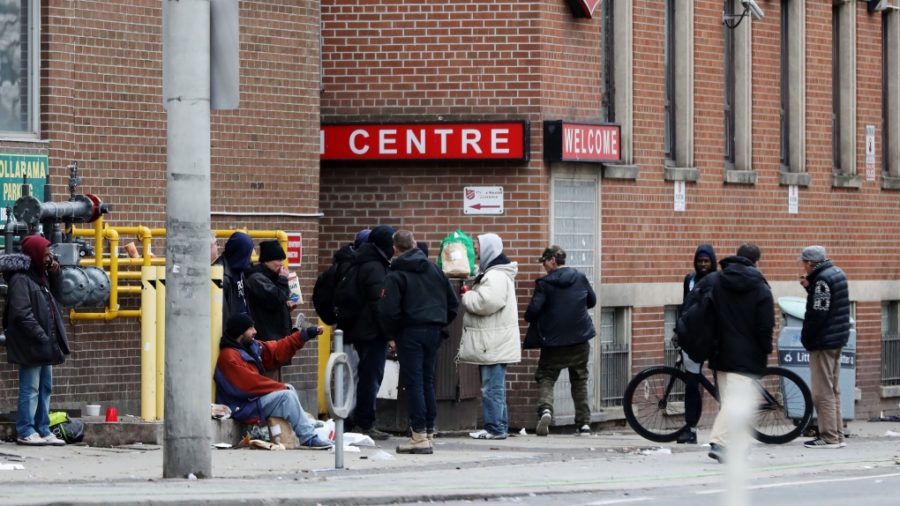 Homelessness cases rising: what is the government doing to address it?

Auditor General Karen Hogan found that the two agencies, Canada Mortgage and Housing Corporation (CMHC) and Infrastructure Canada, have failed to collect sufficient data about their programs which are designed to connect the most vulnerable people with homes.

These two agencies are largely responsible for delivering the federal government’s National Housing Strategy (NHS), a 10-year-old $72-billion effort launched in 2017 to address key areas in the Canadian housing landscape. Its goals include increasing housing affordability and reducing homelessness. It has a target of reducing chronic homelessness by 50 percent by the 2027-28 fiscal year.

But research shows that halfway through implementing the strategy, the vast majority of people with core housing needs — below the thresholds for housing adequacy, affordability, or suitability — are not benefiting from NHS programs.

The NHS, launched in 2017, was meant to decrease the number of households in core housing need, but the level remained stable at 12.7 percent of all households from 2006 to the 2016 Census, and most provinces and territories haven’t seen much change. Those that have seen change, (such as Québec, P.E.I., and New Brunswick) had started seeing decreases from 2006 onwards, well before the NHS came into effect.

Some ways to make improvements to these dismal records is by utilizing the innovations that were introduced during the pandemic, such as increased uptake of the Rapid Housing Initiative to convert hotels to shelters for people experiencing homelessness, which could be extended.