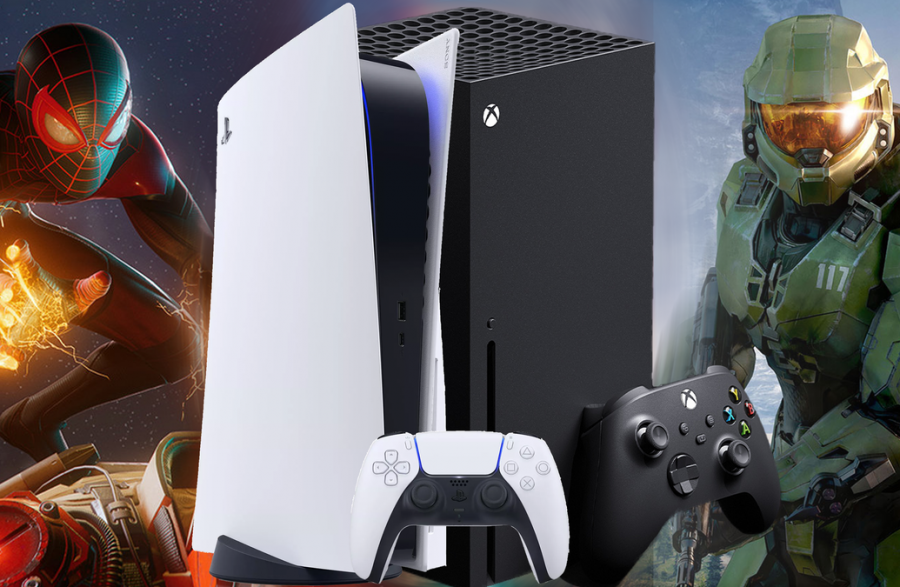 For years, there has been a war between brands for supremacy with neither ever coming out on top. Coke versus Pepsi. Marvel versus DC. PlayStation versus Xbox.

It’s not really a battle that anyone is going to win because it always comes down to individual preference and taste. Also, this isn’t a battle that you want either company to win, no matter how hard you argue for one side or the other. By both existing, they create competition which leads to better quality games, cheaper prices, and better overall value.

When both consoles launch this November, they will, for the most part, be dragging along their loyal fanbase. While each company would like to suction off support from the other side, ultimately the specs and exclusives for each brand will balance things out in the long run. One might be declared the ‘victor’ over the other based on overall sales, but when you’re discussing an industry when individual game sales cross into the billion dollar range it doesn’t really matter.

First up this year will be the Xbox Series X, releasing on November 10, with a price tag of $599 before taxes. Just two days later, on November 12, the PlayStation 5 will enter the market at a price of $629. While these are big numbers, it’s worth noting that they are in line with the previous generation prices. When the Xbox One came out in 2013, the price for that was $599 as well. Considering the Canadian dollar has dipped since then, Canadians are getting a good deal. The US price of the console is $499 and when adjusted to Canadian it’s actually around $660. Just don’t tell the Americans that.

In terms of rushing to get one, there’s really no need unless you’re just excited. Most of the games coming out are also available for PS4 and Xbox One, albeit at a lower graphic quality. That may not even be something you’d notice unless you have a solid TV and sound system already in place. The systems will likely be hard to come by until March next year and by that time there will be more games and exclusives like Spider-Man: Miles Morales will likely have dipped in price by then.

Ultimately, picking one system over the other is a waste of time for many of the reasons that have already been given. If you’re limited to one console, go with the one you know and enjoy. It will be a shame no matter which one you pick as both systems present great game arguments for why they are worth your money. Maybe the best option if you can’t afford both is to find a friend with the opposite system and switch back and forth!

Switch, huh…. why does that sound familiar? And… cheaper?