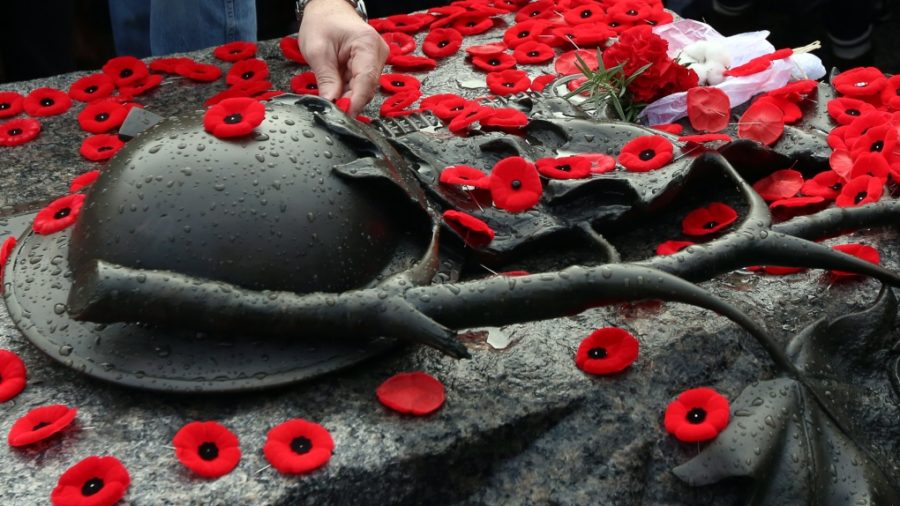 On November 11th, 1918, the First World War ended. For over 100 years, Canadians have mourned and remembered the innumerable people who have served and lost their lives in defending and protecting their nation. Canadians won’t forget the sacrifices of people who participated in the war. Remembrance Day is an annual opportunity for Canadians to reverently remember and honour the warriors who lost their life defending Canada.

The wearing of poppies, the two minutes of silence, and the recitation of In Flanders Fields and The Last Post quickly symbolized the ceremony, the observance of war and military sacrifice. Remembrance Day services were typically held in war memorials or local cenotaphs. However, they were occasionally held in public spaces like schools and community centres. The traditional services sometimes included pleas to remember war’s misery and welcome peace. This day became historical and observed annually.

By paying tribute to all veterans, Canada acknowledges the hardships and fears they deliberately faced and continue to face so that Canadian citizens can live peacefully. Soldiers have made and are still making the kind of sacrifices that allow them to fight and die for others; it is time to honour all soldiers. Now is the time to remember.