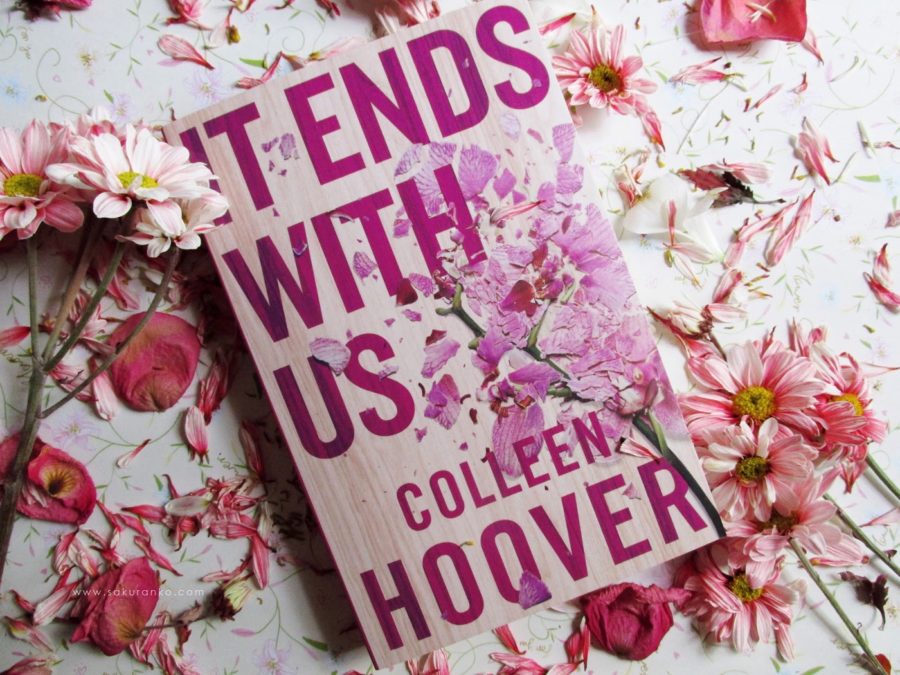 Bestselling author Colleen Hoover owns the New York Times best-sellers chart with her popular contemporary romance “It End With Us.” This book, released in 2016, made a major comeback in late 2020. Due to the sudden popularity from the #BookTok community on the popular app Tik Tok, Hoover earned her first Goodreads Choice Award for Best Romance in 2021 for “It Ends With Us” all in the same year. Today we are seeing more of Colleen Hoover’s books such as “Verity” “Reminders of Him” “November 9” and many more on Top 10 Bestsellers Lists.

Colleen Hoover released the date of the upcoming novel “It Starts With Us” (the sequel to “It Ends With Us”) in February 2022. Readers go insane about the details leading to the release. Colleen Hoover reveals that the book will start right where it ended in “It Ends With Us’ ‘ and that it will focus on a different character’s point of view. She has not yet revealed if the series will continue from there, but fans are hoping that they might get one last story about the main character’s (Lily Bloom) adult life. The official date of the release is October 18, 2022, and it will be sold everywhere across the world including stores like Barnes and Nobles and Chapters Indigo. Online bookstores included. Many libraries are also heard to be pre-ordering the book ahead of time for readers to borrow.

The bestselling author has been quite busy these days. First with the release of “It Starts with Us” but also the upcoming movie based on her book “It Ends With Us”. That’s right! Colleen Hoover’s most popular book is becoming a movie production. When will it be released? Currently unknown. On July 15, 2019 actor and filmmaker of Wayfarer Studios “Justin Baldoni” posted on his Instagram about developing the “It Ends With Us” movie. On December 12, 2020, Justin Baldoni confirmed on Twitter that the movie is still in active development and that they’ve hired a writer for the screenplay. On September 24, 2021, the first draft of the screenplay for “It Ends with Us” was completed (announced via TikTok on October 1, 2021, and reposted to Instagram later @colleenhoover). So far, that is all the information that has been released about the upcoming production.

Many fans of the book have shared theories and fan casts about the movie. For now, readers are enjoying “It Starts With Us” and before we know it, we’ll be hearing the release of the “It Ends With Us” movie. Happy Reading till then!