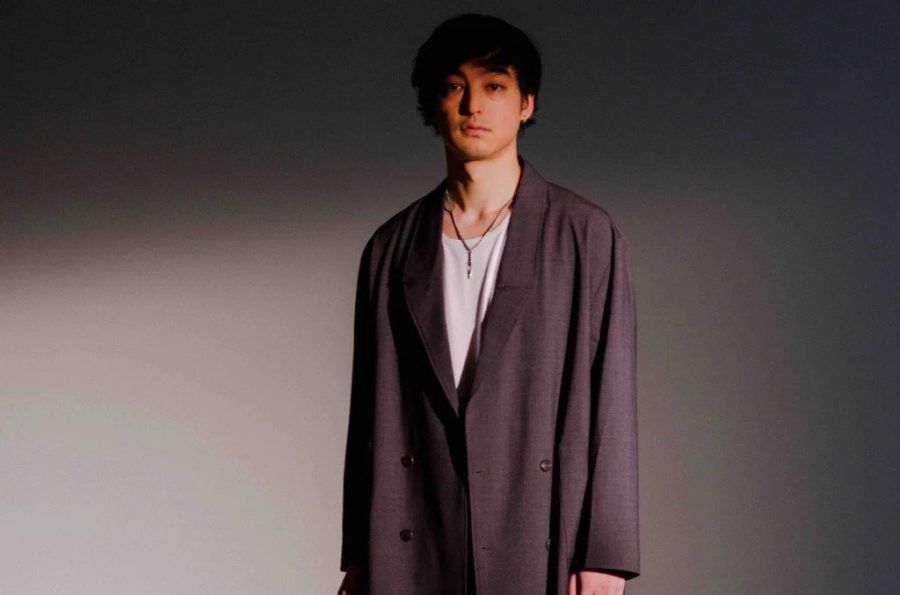 The next musical steps for Joji

Between his last two albums, Joji has established himself as a very talented singer-songwriter with a powerful writing style and an even more powerful voice. Proving himself early in his career with fast-growing popularity on “SLOW DANCING IN THE DARK” and “YEAH RIGHT” from Ballads 1, his debut studio album, Joji has always given himself big shoes to fill in terms of the expectations fans hold for his music. However, he has yet to form his music around his fans’ wants and expectations; instead, he makes what he wants. Announced on August 26th, 2022, the singer’s third studio album, “Smithereens,” is a nine-track LP set to be released on November 4th of the same year and is to include his two most recent singles – “Glimpse of Us” and “YUKON (INTERLUDE).”

Since the booming release of “Glimpse of Us” in June of 2022, fans have had grand expectations for his new projects expressed by grade 11 R.H. King student Braeden Hoang: “I have high hopes for “Smithereens” after “Glimpse of Us,” but his music has such a large range that it’s difficult to form a prediction as to what the album will really sound like.” When asked about the qualitative differences between Joji’s new and old music, he noted that “The label [Joji’s] under now isn’t as restricting as the one he used to work with, so it’s safe to assume he’s been able to figure out his sound more. He seems to have found a sound that he’s comfortable with and he’s been sticking with it. He’s definitely improved in quality and confidence since his last albums, but his music generally hasn’t changed much”. Joji is lucky to be blessed with fans and a record label so willing to allow him to explore his capabilities and preferences with his art, primarily because of the unrelenting excitement fans always have to see his next moves.