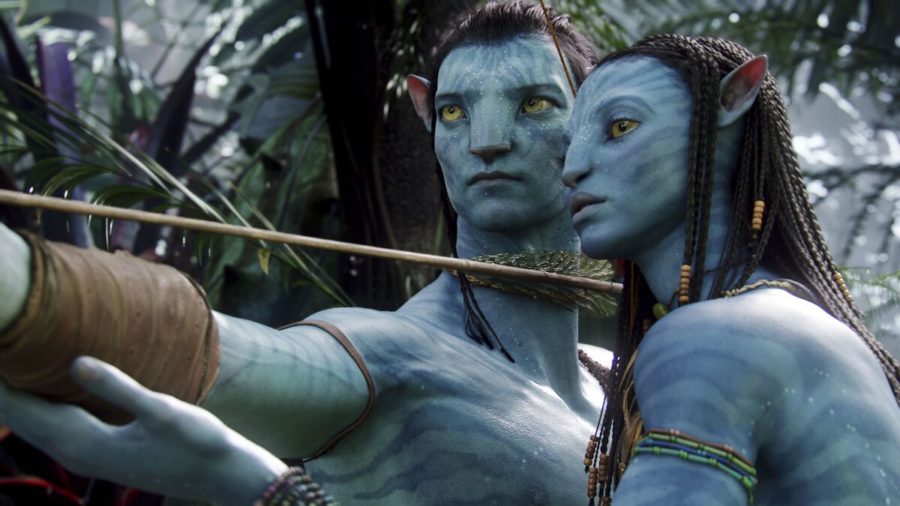 With groundbreaking CGI, an all-star cast, and an excellent old-fashioned soundtrack, James Cameron’s Avatar took the theatres by storm with its release in December 2009. A movie of such quality had never been seen before. Avatar quickly gained the approval and interest of the public and took the title of “highest-grossing movie of all time.” With the upcoming release of the sequel, Avatar: The Way Of The Water, it is essential to note the cultural criticisms that came with the first movie.

The backlash of racist undertones in Avatar rose as the movie continued to gain rapid traction. Many claim it to be a “white saviour” movie, and there is much criticism of Jake Sully, the story’s protagonist. At the story’s beginning, Jake Sully is welcomed into a native tribe of the moon Pandora called the Na’vi, and he goes through a process to earn their trust. However, many people find it odd how the Na’vi allowed this despite knowing that Jake is part of the group that is harming them and their land (Since Na’vi are distrustful of humans and protective of their land). Through the movie, Jake essentially becomes someone of high rank in the tribe and saves them from decimation by humans. This pushes the idea of the “white saviour” aspect of the movie as Jake is a white male who is an outsider to the Na’vi, yet he somehow gains their trust, takes charge, and saves them in a short period.

Criticisms of underlying white guilt also came at large. Overall, the movie represents imperialism, with the native lands being destroyed at the expense of human greed, a direct reference to colonialism. However, despite this fact, one of them ends up saving the Na’vi. In an article from The Atlantic called Avatar’s White Guilt, Annalee Newitz says, “To purge their overwhelming sense of guilt, they switch sides, become ‘race traitors,’ and fight against their old comrades. However, they go beyond assimilation and become leaders of the people they once oppressed.

On the other hand, some individuals do not feel that the movie is racist and that it is being interpreted the wrong way. An author from The Star wrote, “I really don’t think of Avatar as racist. I think the Na’vi saved Jake Sully instead of the other way around. They opened his eyes to the world around him and helped him to see life from their eyes. Jake helps the Na’vi because he is the only one that understands what his company is capable of.” James Cameron has also firmly denied any intent of racism behind Avatar and has stated that “Avatar is respecting others despite our differences to prevent conflict and live more harmoniously.”

Nonetheless, any movie representing people of colour needs to hear their opinions. As mentioned, the sequel Avatar: The Way Of The Water will be coming out in December this year and is currently a highly anticipated film. From these standpoints, it is vital to keep in mind the racial criticisms of the first movie and keep an open mind to hear the concerns of the second.