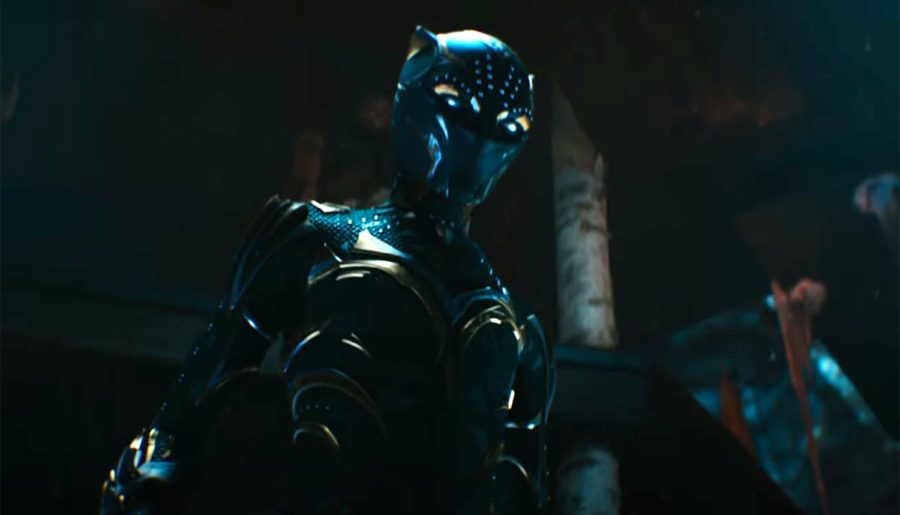 Black Panther grossed a total of 1.347 billion dollars worldwide. It became the highest-grossing solo superhero film. The movie has a unique storyline to it and was praised for having very good representation of African and African American people.

The leading role of Black Panther was played by Chadwick Boseman and was a greatly loved character. The world was devastated when Chadwick Boseman died on August 18, 2020, of colon cancer. Marvel chose not to recast his role.

The Black Panther franchise hasn’t revealed much other than who the new hero will be. She is said to be a woman and it is suspected that this new hero will be Shuri, T’Challa’s younger sister. These assumptions have been made because the official movie poster features Shuri front and center with the suit behind her. However, many think Marvel is intentionally misleading fans.

The trailer for Wakanda Forever reached over 172 million views in 24 hours. After watching the trailer of Wakanda Forever, many fans on social media are expressing their sadness over Chadwick Boseman’s death but are really excited for this movie regardless. Fans in the comment section of Youtube say that they can’t stop watching this trailer.

Wakanda Forever is going to be the final movie of phase four of the Marvel Franchise. In an article from British GQ, Ray Coogler explains that the film will be about the mourning of the death of Wakanda’s king T’Challa and how they will strive to protect their people from a new threat which will be a war with the aquatic kingdom of Atlantis.