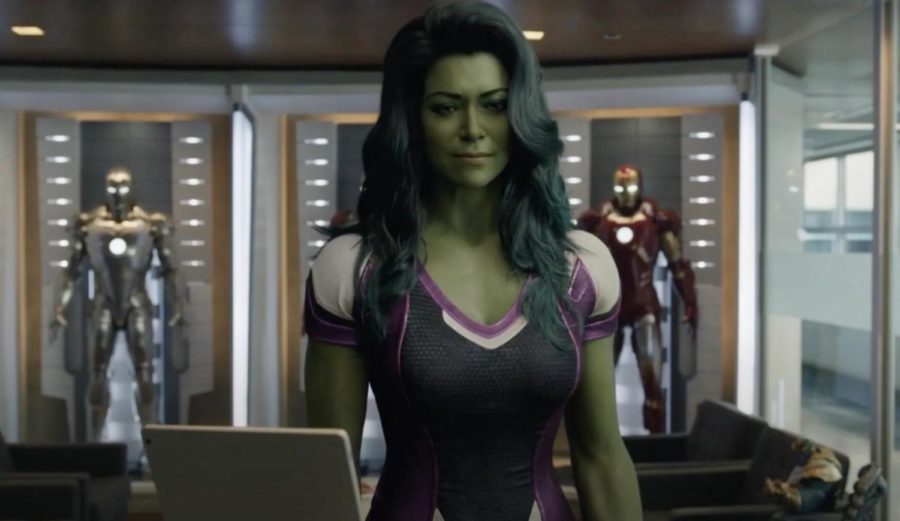 The season finale of Marvel Studios’ She-Hulk: Attorney at Law was released on Disney+ on October 13, 2022. This finale was very unique compared to other finales within the Marvel Cinematic Universe (MCU) as this leaned heavily into “breaking the fourth wall” to make a story unique for viewers.

Breaking the fourth wall is an iconic character trait of She-Hulk that originated in the comics. However, the finale takes it to the next level when She-Hulk breaks out of her own show and is seen jumping through the Disney+ menu into another Disney+ program. From there, She-Hulk goes into the real-life offices of Marvel Studios and talks directly to the writers of the show, complaining about certain story moments that happened during the episode.

Merging with the real-world in such a way has not been shown in the MCU before as no one specifically in the MCU has broken the fourth-wall before.

A highlight of this episode was when She-Hulk met the head of Marvel Studios Kevin Feige but this time, he has been reimagined as a robot named K.E.V.I.N for the purpose of the show. She-Hulk pokes fun at different tropes in the MCU and K.E.V.I.N answers with answers that might be used in the real world (like She-Hulk having to be in human form because it’s too expensive to always have her in her She-Hulk form).

The season finale of She-Hulk’s deep dive into “breaking the fourth wall” has allowed for an entertaining episode as well as a unique story for the MCU.