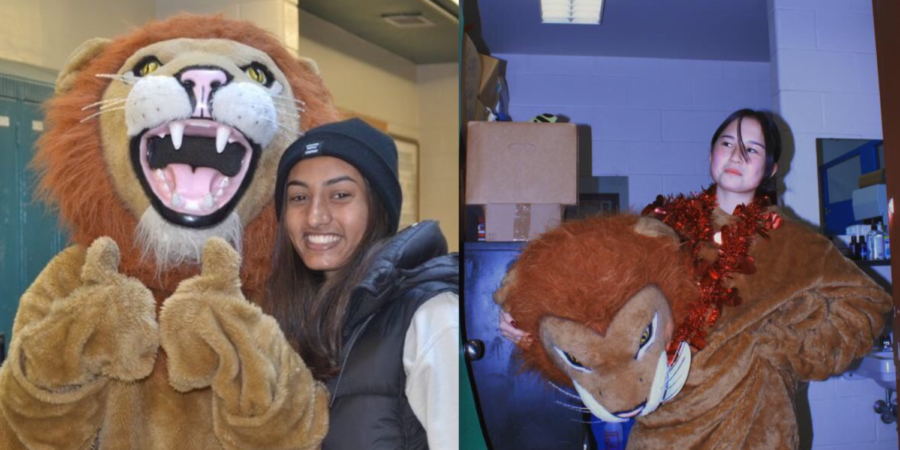 Throughout September, students at R.H. King Academy have been actively advocating their opinions and ways they would improve the school community if they won the election for KSC’s position of President and Vice President. Whether this information was presented through posters, a conversation with individuals, or their speeches, each candidate proved that a lot of time and effort was put into their campaign.

Speeches were presented on the mornings of the 22nd and 23rd of September, and voting took place shortly after. Ballots for each day were posted at 11:30 am and closed at 7:00 pm, giving students lots of time to decide on who they want to vote for.

A large thank you to everyone who participated in the election and congratulations to the winning candidates! Here are your 2022 Presidential and Vice Presidential election results…

Vasuki Thayanantharajah, a grade 12 student, was elected as R.H. King Academy’s Student Council President. Previously elected for the position of grade 9 and 10 representative, Vasuki has experience being a member of KSC both before and during the COVID-19 pandemic.

Vasuki describes herself as being “a very outgoing person who loves to socialize and make new friends”. She has been a member of various sports teams and councils around R.H. King, and takes part in many extracurriculars outside of school- including running her own embroidery business.

When asked why she decided to run for President, Vasuki answered, “I want to bring the school back to the way it was pre-covid. This includes the events, activities, and all the fun things we had going on at King!”

Vasuki plans on bringing back a semi formal, which she states will be “well deserved for all students and something to look forward to, especially after exams.” Vasuki elaborates, “It would be a great way to relax, have fun, and re-energize students for the second semester”.

Tatyana Wong, commonly referred to as Taty, is a grade 11 student who was elected as R.H. King Academy’s Student Council Vice President. She is a returning member of KSC, having previously been elected as grade 9 and 10 representative, and has many ideas on how she can improve the R.H. King community.

“I love to play chess, travel, and read! My favorite season is fall, and my favorite book is either the Picture of Dorian Gray or Frankenstein,” Tatyana responds when asked to share a bit about herself.

Tatyana said that she wanted to run for the role of Vice President because “the students are amazing and so kind, and I truly could never imagine myself anywhere other than King. I ran for the position because I want to do my part to make the school a better place and make school days more enjoyable, one step at a time.”

Tatyana is hoping to help organize a “school wide bake sale to raise money for a charity of choice or raise money for school clubs and resources.” A bake sale isn’t the only event Tatyana has in mind, as she’s also interested in hosting a semi-formal, like Vasuki, to “boost morale and school spirit.”

Elections are a great opportunity for all students at R.H. King to boost social interaction and encourage responsibility and leadership. Congratulations and good luck to Vasuki and Taty on their journey in leading this council and bringing King a year to look forward to!