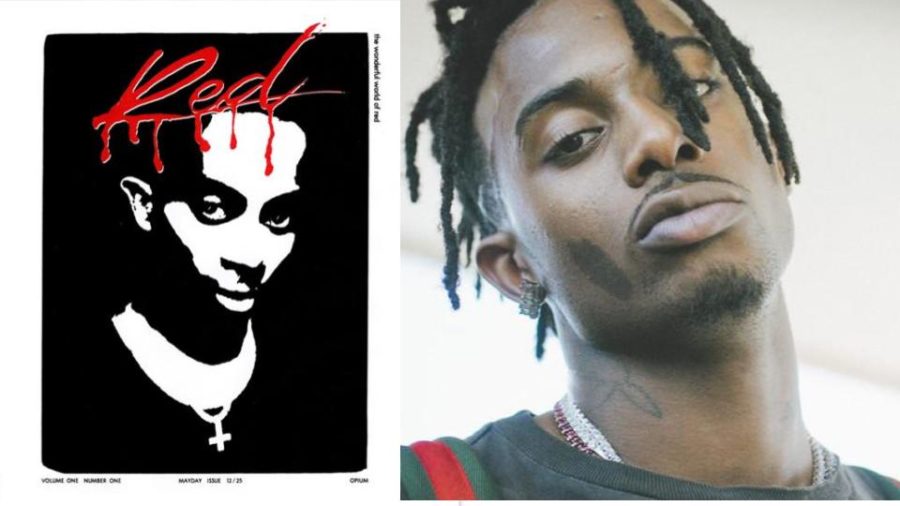 Playboi Carti and the impact of ‘Whole Lotta Red’

Jordan Carter’s 2020 album Whole Lotta Red was initially met with a whole lot of controversy, as the new album provided fans with songs that were very different from what they are used to. The album, which had been gaining attention for many months prior to its release, had a very aggressive and rough production including many elements stemming from rock and EDM. This sudden change in his sound initially left fans with a lot to be desired.

So, how was this “lackluster” album able to change so much about the current underground hip-hop scene?

This album has a very abstract and contemporary feel, bringing many new stylistic changes to Playboi Carti’s music. Though it was not enjoyed by fans and critics in the beginning, many of the sounds he experimented with in this album laid the foundation for a hip-hop subgenre called Rage. This sound is currently taking the underground hip-hop scene by storm with prominent artists such as Ken Carson, SoFaygo, KANKAN and Yeat exploding in popularity over the last two years.

Yeat has become especially popular with many of his songs going viral on social media platforms such as TikTok. In the span of a few months, he was able to accumulate hundreds of millions of streams on various streaming platforms. Hit songs include Money So Big and Get Busy off of his debut studio album Up 2 Me.

Rage music consists of repetitive EDM synths which give the music a “buzzing” noise. These synths are layered upon drum patterns reminiscent of trap and loud distorted bass. Other percussive elements such as bells are also commonly found on rage instrumentals.

With Whole Lotta Red almost being out for two years, it is safe to say that the album has aged really well. The release created a completely new subgenre of hip-hop that currently has a chokehold on the modern-day underground music scene. As the industry becomes more accustomed to this sound, people can truly appreciate and understand the work Carti has put into the album.