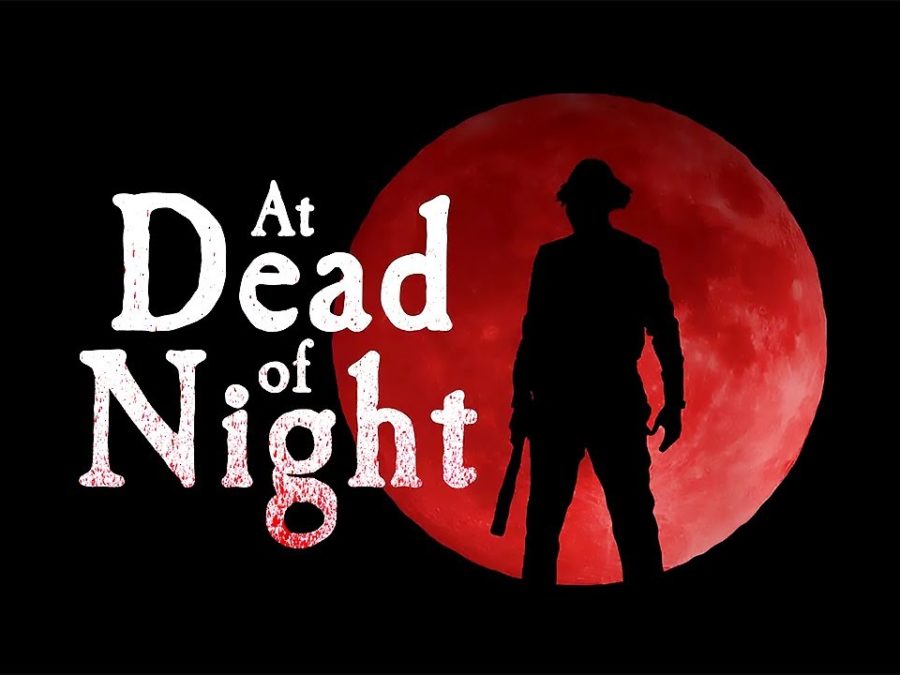 Opinion: At Dead of Night is a good game with awful representation

At Dead of Night is a ghost hunting horror game released on November 19th, 2020. It uses a mix of live-action scenes and computer-generated graphics to create the environment and uses both cutscenes and gameplay to make it half movie, half game.

The main character Maya is planning to attend a concert with her friends and intended to camp for the night and then go to the concert. However, early in the morning, a bad thunderstorm sets in, ruining their plans. Maya’s friends go to a hotel and check with Maya, who is following soon after. When she is checking in, she notices the man working at the check-in acting strange, nevertheless, she goes up to her room and tries to get some sleep.

After hearing some noises in the hallway, she goes out to investigate when she sees the man from the check-in knocking out one of her friends. She runs downstairs to his office, where she finds the master key and hopes to escape. While there, she notices a small box with voices that call out to her, asking her to reveal what he did. The player must then navigate the halls learning about the people who have died at the hotel while evading the man at the check-in, who she later learns is named Jimmy.

The game itself is well made and fun to play through, but the issue lies in how they portray Jimmy’s condition, Dissociative Identity Disorder, or DID.

DID is a mental health condition where trauma at an early age causes the brain to create two or more personalities that the person switches between. The condition can cause gaps in memory, confusion, loss of sense of self, changed perception, and more. The first documented case of this disorder was in 1815, but it was not added to the DSM (Diagnostic and Statistical Manual of Mental Disorders) until 1952. Even with it being over 200 years since the first documented case, little is understood about DID compared to other mental health conditions discovered around the same time.

At Dead of Night uses a very harmful stereotype of DID to portray Jimmy. In many books and films, people with DID are portrayed as having a “normal” personality and a “dangerous” personality. This is not true at all and it makes people think people with DID are dangerous and criminals. Using a stereotype to show a disorder, in general, is very harmful but using a widespread myth that tells people that this disorder is dangerous can cost people their lives. It is crucial that games, movies, and media try to stray away from using this stereotype.