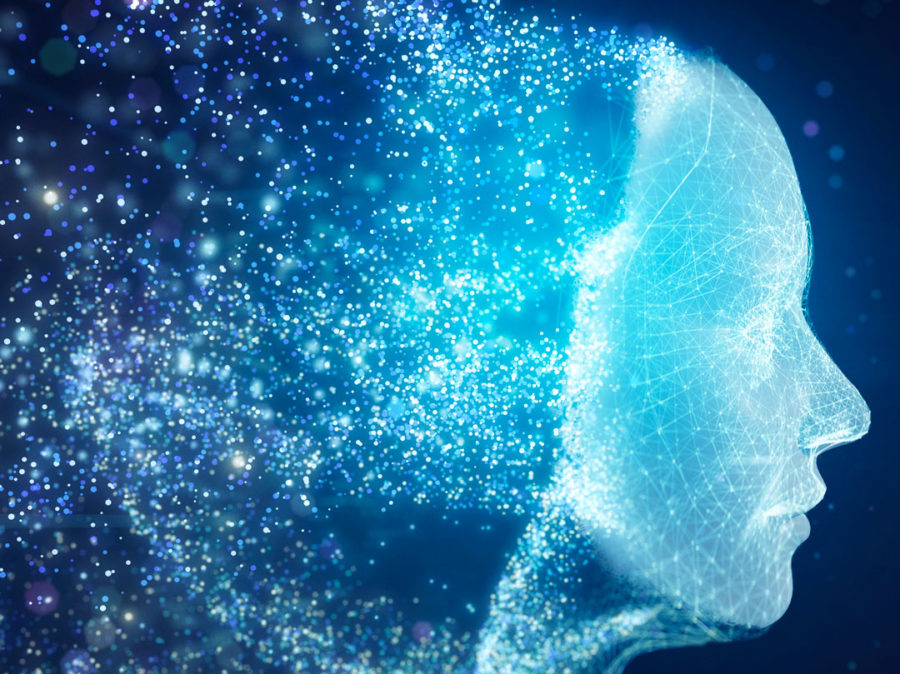 The journey to defining AI

Artificial intelligence, or AI, is human-like intelligence displayed by machines/programs.

When they hear AI, many people think of a robot that can think and make its own decisions, but AI (used as an umbrella term) can be a lot more simple than that. For example, most popular online chess games have an AI aspect; when a player chooses the single-player version of the game, the player is competing against an AI opponent (which is why it can be very hard to win).

In 1950, British scientist Alan Turing created the Turing test, originally named the imitation game, a test that would show if a computer was able to think for itself. The test involves three parties: a human judge, another person, and the computer program. The judge cannot see the person or the program, and can only communicate with them in writing. The judge has a conversation with both the person and the program and then has to decide which one is the program.

If guessed correctly, the program has failed the Turing test. If guessed incorrectly or if the judge cannot tell which is the program, the program has passed and is classified as true artificial intelligence. No computer has ever reliably passed this test. The test has been revised several times but it is still debated whether or not this is a reliable form of determining if a program is truly AI. It is also very difficult to determine the credibility of the test since there are many different variations of it now and the results can easily be biased.

The now-defunct Loebner Prize competition was an annual event where computer programs would undergo a modern version of the Turing test and the winner would be labelled the most human-like program of the year. Winners of the Loebner Prize include Elbot created by Fred Roberts, Mitsuku created by Steve Worswick, Rose created by Bruce Wilcox, and more.

Ranking a program’s intelligence and ability to seem human-like is a very difficult thing to do. Both the Turing test and the Loebner Prize have been very controversial in accuracy and reliability.