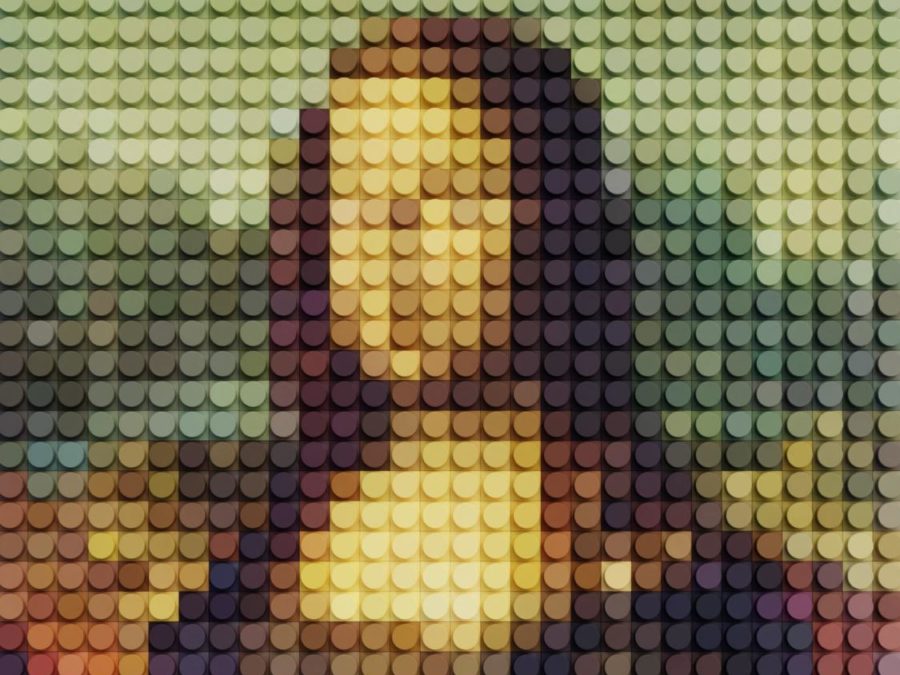 Would Van Gogh’s famous painting Starry Night have evolved in the same manner if silk-screen printing technology and cell phone cameras had been available? Would The Last Supper exist in today’s world, or would it have been distorted to something entirely different?

Technology has become a pervasive influence in art society, transfiguring the traditional ways in which art was created and circulated throughout the world. Its development allows revolutionary artists and their inventive expressions to reach new audiences outside of the art world’s traditional bounds.

Historically, artists have sought out art forms and unconventional mediums to express their artistic principles. This includes non-conventional materials such as magazines or clothing. Technology is no different. The incorporation of these two worlds has helped many artists to rediscover what art means to them.

When the words “art and technology” are put together, they evoke vivid mental images of bright lights, wires, and machines. This has helped to expand both worlds, in how they are created, viewed and appreciated.

When it comes to the function of technology’s role in art, social media has had a large impact. Almost every aspect of modern life is dictated by social media. Society relies on platforms such as Instagram or Twitter to educate people on current world events, satisfying their most materialistic needs and quenching their thirst for activism.

It is therefore understandable that art has now been intertwined in the ever-growing, all-consuming web of social media. Social media can develop and broadcast art, but it also increases issues relating to censorship, copyright, licensing and much more. This contributes to a lack of authenticity as artists are limited in what they are allowed to create. This leads to similar pieces of art being made, and the line between copying an artist and being inspired by an artist is increasingly blurry.

This age of art introduces new obstacles, new restrictions, limits to creativity, arts promotion, distribution and much more. Finding balance amiss the chaos is more crucial than ever before.