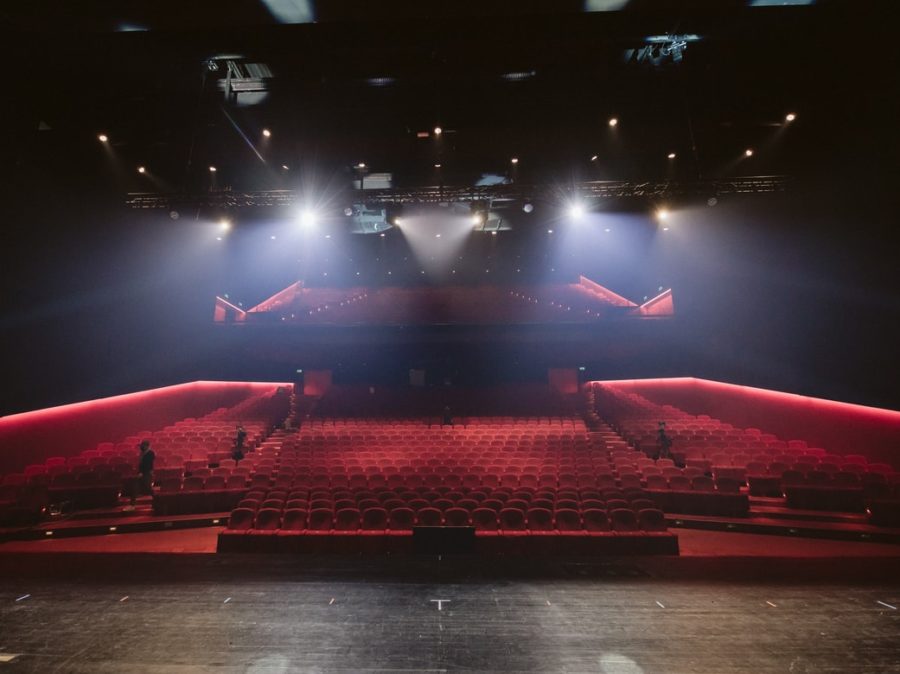 The importance of the performing arts

The performing arts are electives that constantly get overlooked during course selection. They use elements from many other subjects such as poetry and literature. That being said, the performing arts are not just a course or a field of study. Music, dance, drama and theatre are distinctive art forms. For example, theatre is a type of art that cannot be sold or purchased. It is an art form that should be witnessed.

Many people often jump to conclusions, claiming that the performing arts are unnecessary and do not teach anything useful. However, theatre teaches many life skills that can be applied in the real world.

All the world’s a stage, and all the men and women are merely players.”

William Shakespeare once said, “All the world’s a stage, and all the men and women are merely players.” So, if theatre presents art in such a unique way, why is it disregarded?

Students learn to use imagination and creativity to create plays and theatrical performances. The performing arts connect literature to drama by using actions, sound and dialogue to bring stories to life. In addition, students learn to cope with constructive criticism. They learn to become increasingly open to different ideas, which ultimately helps students to take criticism and turn it into potential.

The performing arts allow participants to express themselves freely. Whereas other subjects such as math and science have right and wrong answers, theatre has a multitude of possible answers. As they continue learning the theatrical arts, students grow their self-esteem, learning to overcome anxiety and stage fright. This allows them to experiment with newfound ideas as they please.

The stage is where everyone in the play is part of the spotlight. Everyone has the chance to express their opinions, mindsets and emotions. Simply put, theatre can help one find their unique voice. Nobody is left out in the big picture, everyone has a role to play, all of great significance.

When students discover the splendour of the performing arts, new skills and opportunities begin to emerge immediately. These skills can be transferred to other courses of study, allowing students to become more well-rounded individuals.