Why did Van Gogh cut off his ear? 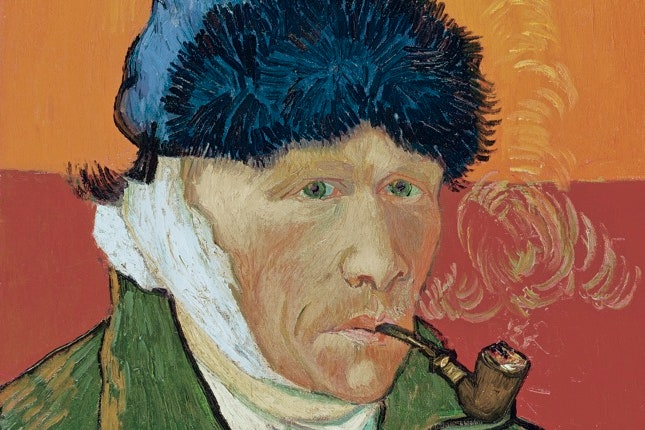 Dutch artist Vincent van Gogh is among the most well-known painters in the world. However, little is known about his complex personal life. Although many have seen his wounded self-portrait and know that he cut off his ear, few know why.

In 1888, Van Gogh arrived in the French town of Arles. There, he formed an artistic bond with Paul Gauguin, a French post-Impressionist artist. As time progressed, their conversations became increasingly hostile. Van Gogh and Gauguin had varying beliefs about art, causing tensions to rise.

After one furious argument, Van Gogh became distressed. This was the first major breakdown Van Gogh suffered from. Then, on December 23, 1888, he cut off his left ear.

He was admitted to hospital in Arles. He was treated by assistant physician, Dr. Félix Rey. Rey believed that Van Gogh suffered from a form of epilepsy brought on by his lifestyle habits. However, he never made an official diagnosis.

In a letter to Van Gogh’s brother, Theo van Gogh, Rey wrote, “When I tried to get him to talk about the motive that drove him to cut off his ear, he replied that it was a purely personal matter.”

In the following years, Van Gogh was admitted, released and readmitted to various medical institutions. He also voluntarily admitted himself to an asylum in 1889 spent a year there.

He continued to create paintings and artwork until his death in 1890.

If you are interested in learning more about Vincent van Gogh, the 2018 dramatic film, At Eternity’s Gate, documents his time in Arles. The Van Gogh Museum also has several useful resources.