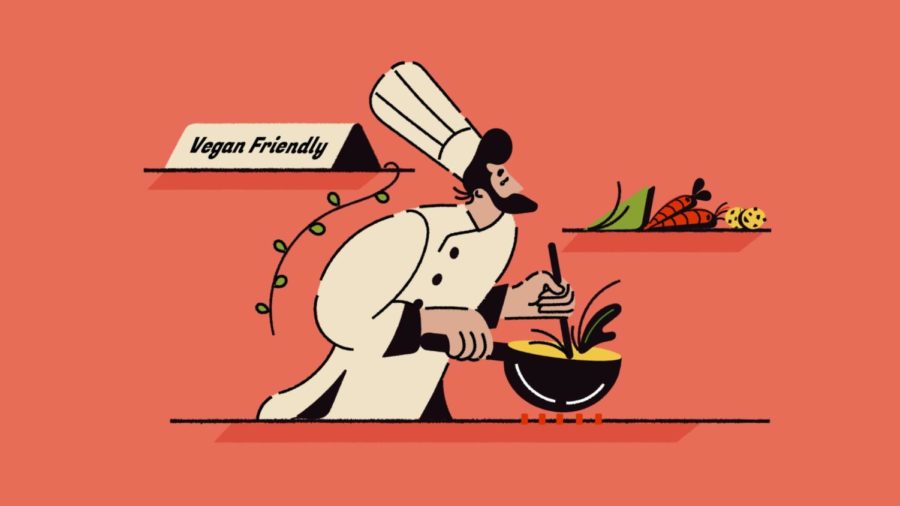 No diet is perfect: The problem with going vegan as a teen

Grocery store shelves are packed with different milk alternatives and a “Beyond Meat burger” is listed on almost every fast-food chain’s menu. Becoming vegan is now more accessible than ever, but this raises another issue. Many teenagers are starting the strict diet without proper research.

One of these teenagers was Ayesha. Ayesha said she went vegan because milk and meat made her feel sick. Sadly, only three months later her mom made her quit the diet as she had become iron deficient.

Teenage girls need more iron than teen boys. While this can be achieved with a vegan diet, it isn’t easy like it is for meat-eaters. Iron isn’t the only thing that is lacking in vegan diets. Vitamin B-12 forms blood cells, helps nerves function and is almost impossible to find in vegan foods. So should teens simply stay away from diets like veganism?

Ayesha’s issue wasn’t the diet itself, but poor planning and foresight. With any restrictive diet, it is important to plan out how to get back the missing nutrients. Nuts and legumes are a good vegan source of iron, and there are plenty of B-12 fortified cereals on the market. Looking back, Ayesha thinks she should have incorporated iron or B12 Pills into her diet. 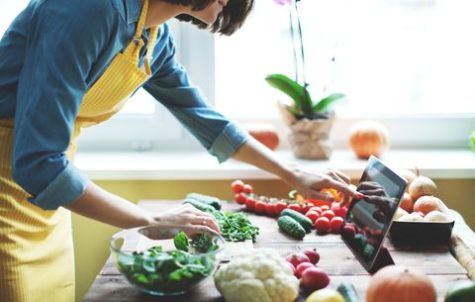 Ayesha said most of her recipes were from vegan bloggers on the internet, this was back in the early 2010s when blogging was popular. Nowadays most teenagers gravitate towards apps like Tiktok or Instagram. In fact, the hashtag vegan has 16.8 billion views on Tiktok. Apps like these are known for churning out short, attention-grabbing videos, meaning teens are becoming more aware of these diets, but not of the associated risks. When starting any diet at any age, one should do their own research and maybe even consult their doctor, instead of diving in headfirst.